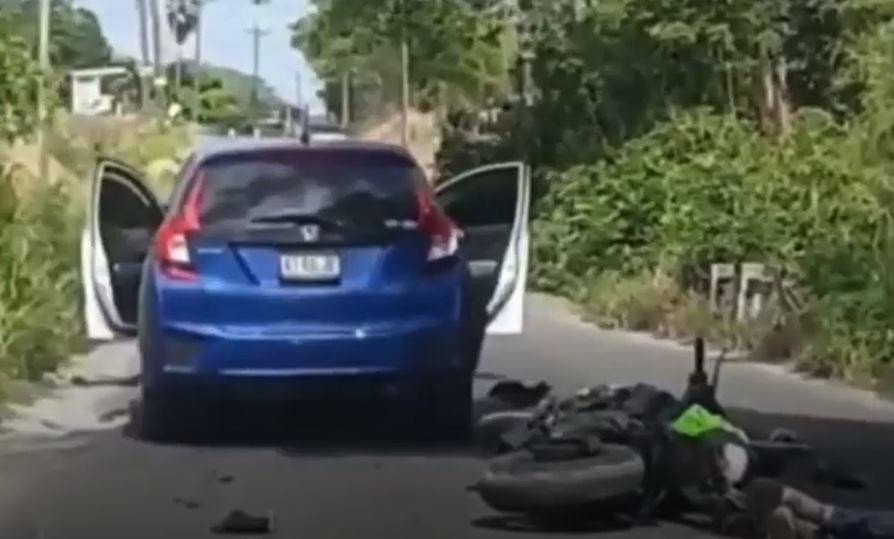 A stunt rider from dancehall artiste Popcaan’s entourage was killed in a multiple-vehicle crash on Sunday (July 5).

The Unruly entourage member known only as ” Booker” was killed after he was allegedly tossed from his motorcycle by a vehicle traveling in the opposite direction.

The Den understands that several members of Popcaan’s entourage were heading to St Thomas at around 4:30 p.m when the incident occured.

Recording artiste Quada was also said to have received injuries, as he was travelling in one of the four cars which were forced to make a sudden stop during the incident.

Quada’s injuries have been described as minor.

The Den understands that Popcaan was not travelling in the grouping at the time of the incident. 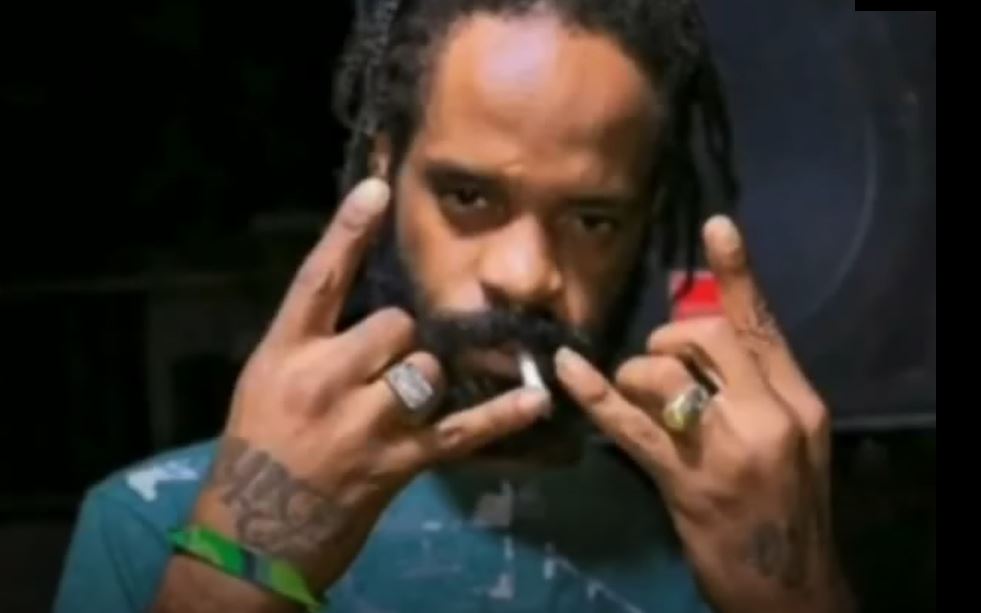 *Name of the man killed also spelled as ” Bookah” in some instances.

Published in Entertainment and Jamaica News