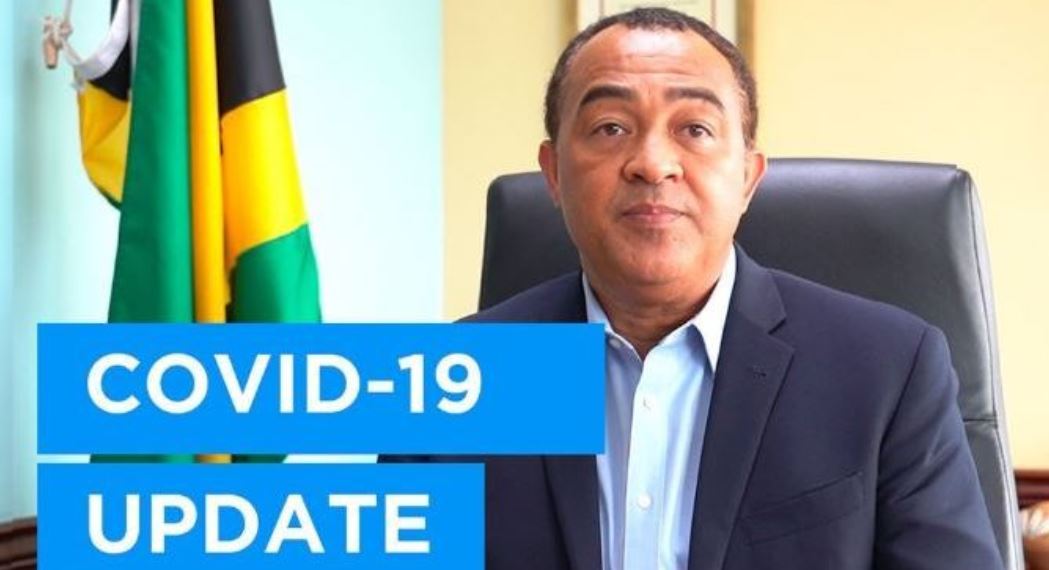 There are now 293 (25.5%) active cases being monitored, including nine (9) moderately ill persons and one critically ill.

The country has also recorded  770 recoveries, as six additional persons were released from care.

Six  of the 17 new cases are imported, arrived from the United States in early July ; five  are contacts of confirmed cases and six (6) are under investigation.