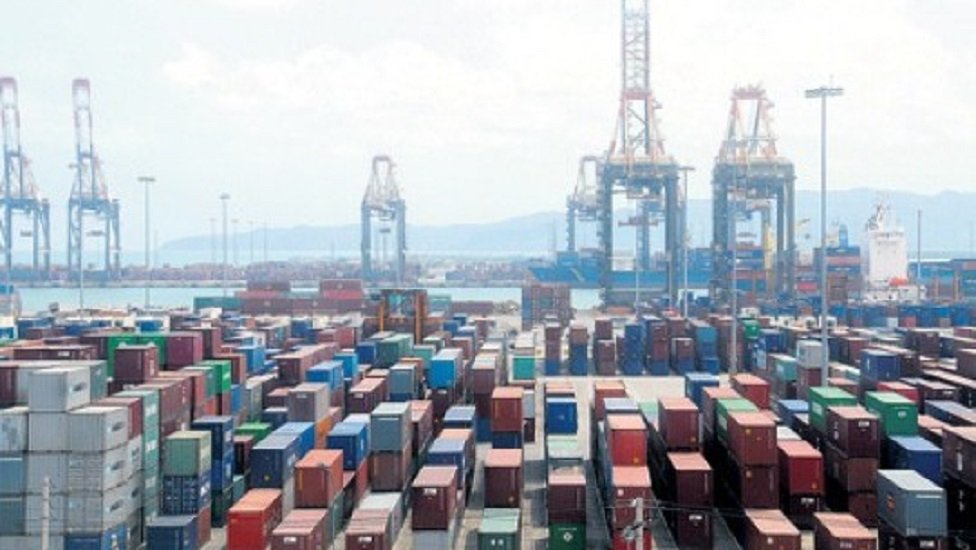 Police in a release on Tuesday (January 12) said that nineteen firearms, including six high powered rifles, had been seized during an early morning operation at the wharf in St. James.

In addition to the seizure of the guns, 470 assorted rounds of ammunition were also confiscated.

According to the police, a multi-agency investigation is underway to identify the persons responsible.