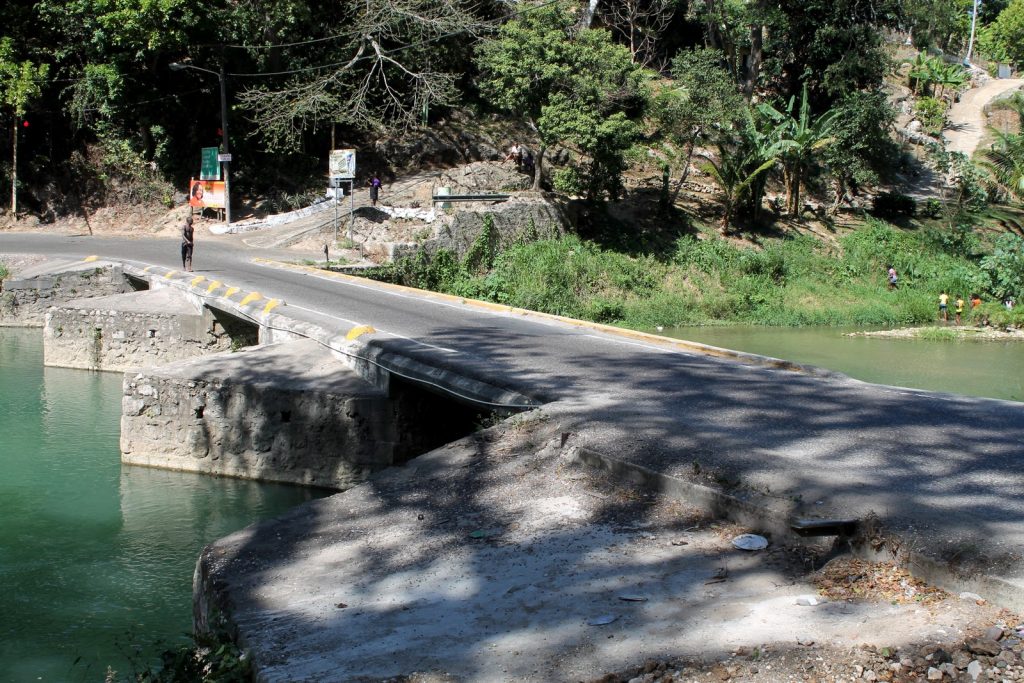 Motorists are being asked to use alternatives routes as the Bog Walk Gorge in St Catherine was closed early Saturday (August 28) as the area is being processed as part of a police investigation.

Reports are that at around 4:00 a.m. police responded to calls from citizens, regarding three men stealing copper wires from the community of Monticello, Spanish Town.

Once the police arrived on the scene, the men engaged them in a shootout and fled towards the gorge.

The car. the alleged thieves were travelling in, crashed and one of the man was shot and killed.

One man was arrested by police, while a third man escaped.