Recently sworn-in Minister of Industry, Investment and Commerce, Audley Shaw, began trending on Twitter on Sunday (September 14) after he took his oath of office, with many expressing concerns about his health.

68-year-old Shaw, one of the 14 ministers sworn in at King’s House, appeared visibly thinner at the ceremony and struggled to recite his oath of office, as he sounded hoarse and, at times was inaudible.

“I Audley Fitz Albert Shaw do swear that I will be faithful and bear true allegiance to Jamaica,” said Shaw  in a very hoarse voice.

That I will uphold and defend the constitution and the laws Jamaica conscientiously and impartially discharge my responsibilities to the people of Jamaica, so help me God,” added Shaw who was barely audible. 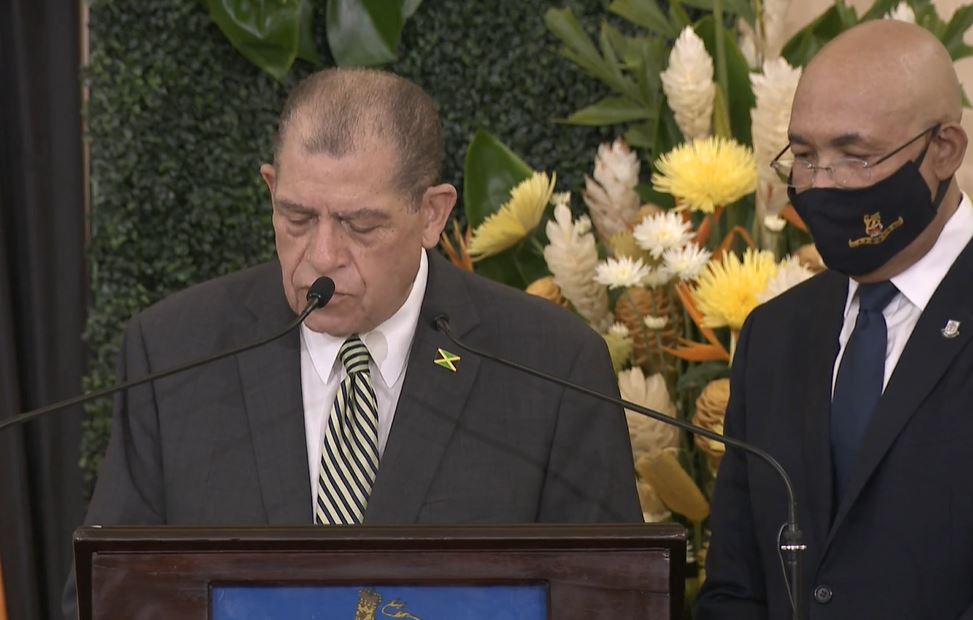 The change in Shaw’s appearance and  his slurred speech has been the subject of plenty of debate online, particularly because Shaw is known as a fire-brand within the party.

Shaw who is the Member of Parliament for North East Manchester was absent from the House of Representatives for several weeks  earlier this year with reports surfacing that he had undergone. 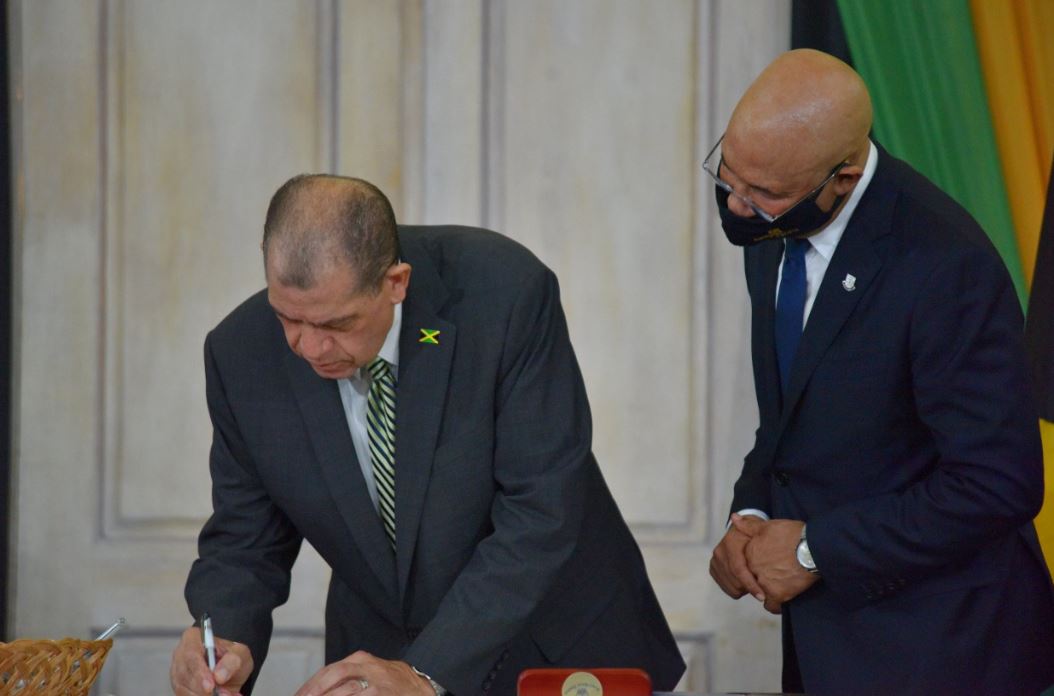