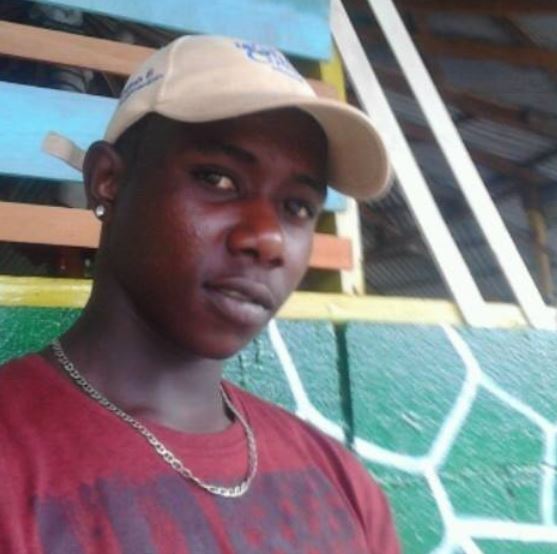 The main suspect in an incident in which a man was stabbed outside of a barbershop in Ocho Rios has been arrested.

The suspect was arrested at his home.

However, police say his identity is being withheld as detectives complete the formal process in order  to lay charges.

The victim in the incident has been identified as Darnell Baxter.

Reports are that on October 12 at around 10:00 a.m Baxter and a man were involved in a dispute.

The dispute escalated and Baxter was stabbed in the neck.

The police were alerted and Baxter was taken to the hospital where he was pronounced dead.

Baxter, who resided in Harrison Town, Ocho Rios, is being remembered as a popular vendor.

He is described as a “reserved individual” who was a former student of the Marcus Garvey High School.

Some individuals who work in the town described the incident as most unfortunate, adding that Baxter didn’t deserve such an end.

They further expressed alarm at where the incident occurred on Evelyn Street, citing that it was one of the streets in the town most frequented by tourists.

“Right between National Commercial Bank and the Burger King, things really a get out of hand, ” said one vendor who sells crafts in the town.

“It is just  a scary thing to think that this could happen on one of the busiest streets in the town,” added another.