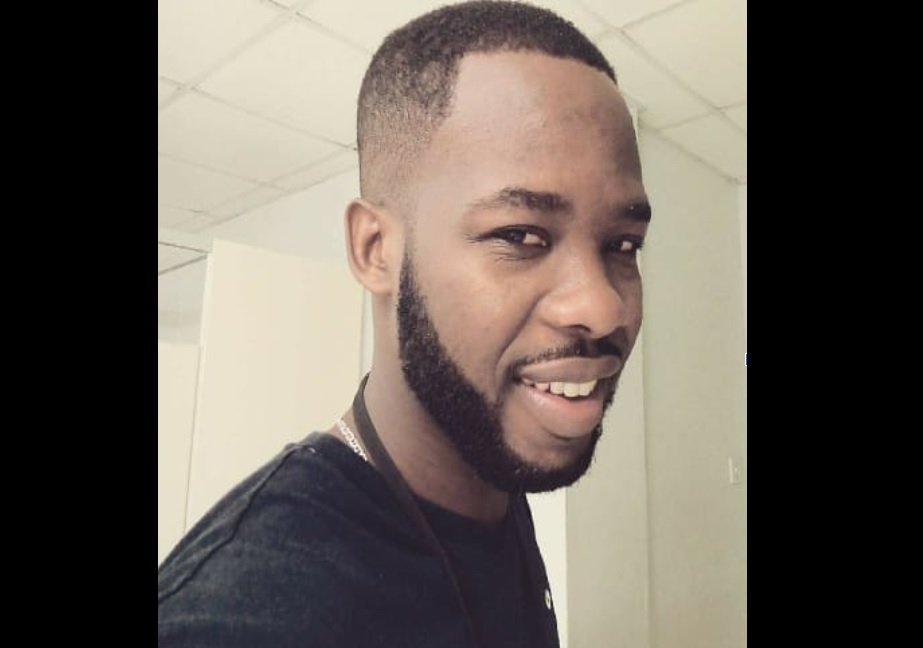 A concerned family member believes his niece may be harbouring a man wanted for rape in Westmoreland.

The uncle of a 25-year-old nurse told The Den that his niece was currently dating a man listed as wanted by police in Savanna-la-Mar, Westmoreland.

Leslie Blake was on Saturday (September 19) listed as wanted by police in Savanna-la-Mar in connection with the rape of a minor committed in March and June 2020.

According to the uncle, who asked that his identity be with held, he believes his niece may be providing a safe haven for Blake, who he described as her  “on-again, off-again boyfriend”.

The uncle revealed that his niece who works at the University of the West Indies Hospital and lives in
the Allman Town area had recently gotten back together with Blake.

“They got back together around July of this year and it was shocking because we thought she was done with him, particularly after all the hurt he caused her,” the uncle said.

The uncle revealed that at the beginning of the year, his niece and Blake had called their relationship quits, after Blake had been caught cheating.

“Is regular she use to check him down there in Westmoreland and one time she showed up unannounced
and found a soiled underwear in one of his drawers,” the uncle said.

According to the uncle, his niece who he referred to only by the name [retracted] told the family that Blake told her that he had fallen on hard times and had been renting out his room to friends as his explanation for the strange underwear found.

However, the uncle said his niece did not buy the story and decided to break up with Blake.

The uncle said he was surprised to discover that in Mid-July his niece revealed that she and Blake, who he says brings out the worst in his niece, had patched things up.

After learning that Blake was listed as wanted, the uncle said he reached out to his niece who has been refusing to take his calls; noting that her actions has raised his level of suspicion, given that it seems Blake is on the run.

The uncle has said that a family member has been in touch with the police regarding the matter.