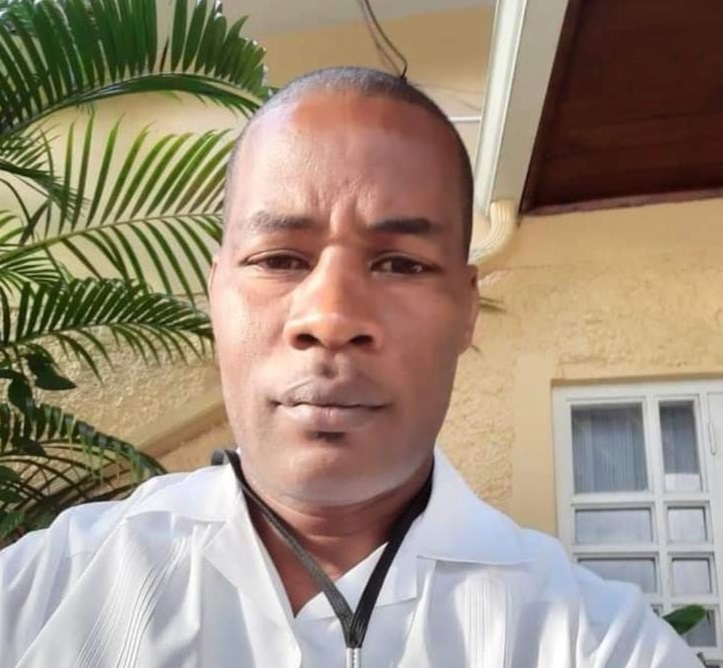 The Den understands that a 9mm Glock pistol was found by detectives inside a pillow case at a crime scene in Claremont, St. Ann on Wednesday (July 28).

Detectives were called to a home in the Brittonville district , after residents reported hearing loud explosions.

Dead is 42-year-old Orlando Webb, a popular taxi driver who operated on the route Claremont to Bamboo.

Reports are that relatives living in the yard heard loud explosions and went to investigate.

One relative noted that the door leading to the deceased’s bedroom was open and observed Webb suffering from gunshot wounds.

Webb, who was affectionately called ‘Lando’ was transported to hospital where he died.

A Glock 9mm pistol, believed to belong to the deceased, was found inside a pillow case.

Condolences pour in for Webb

Following news of Webb’s passing, condolences have been pouring in for the driver who is being remembered as “easy going”.

According to friends and colleagues of Webb, he grew up and lived in the community all his life, and was never involved in any disputes.

Community residents say his tragic death comes as a surprise because he was very quiet and to himself, choosing to focus on his work.

“Nice humble young man that I’ve known so well coz I taught him at Brittonville All Age. He will surely be missed. R.I.P Lando,” said one friend online.

“Just can’t believe my cuz gone suh and him is man what nuh talk for purpose, ” added another.

Prior to becoming a taxi driver, Webb had worked as a security guard in Ocho Rios.