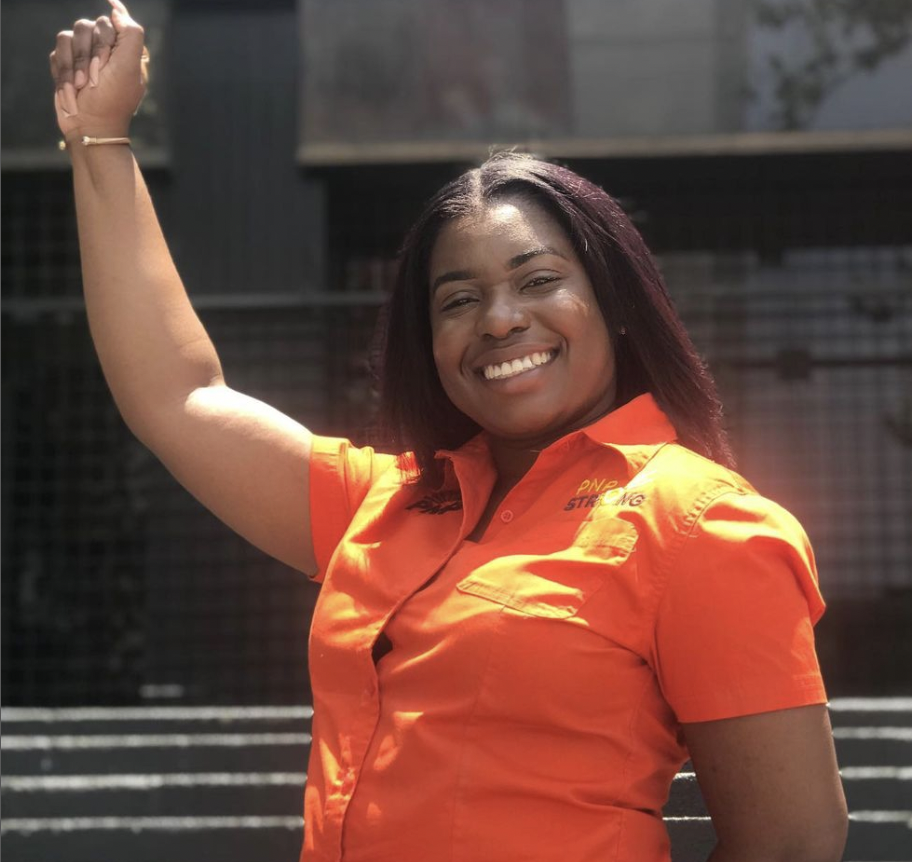 At the event a new national executive was elected, with Senator Gabriela Morris, elected as President of the PNPYO.

Four Vice Presidents and a Treasurer were also elected.

The theme, “Re-energised and Ready, PNP Youth Powering Dream” reverberated throughout the entire National Congress as members engaged in lively discussions about the future of Jamaica.