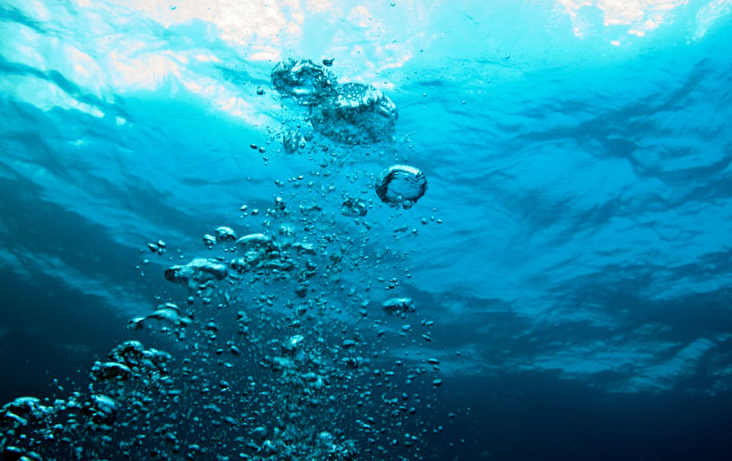 Detectives attached to the St Catherine North Police Division are investigating the circumstances under which two boys tragically lost their lives.

The Spanish Town Police report that at about 1:15 p.m. the boys went for a swim in the river when they encountered difficulties and drowned.

The boys were at the river for what was described as a “family outing”.