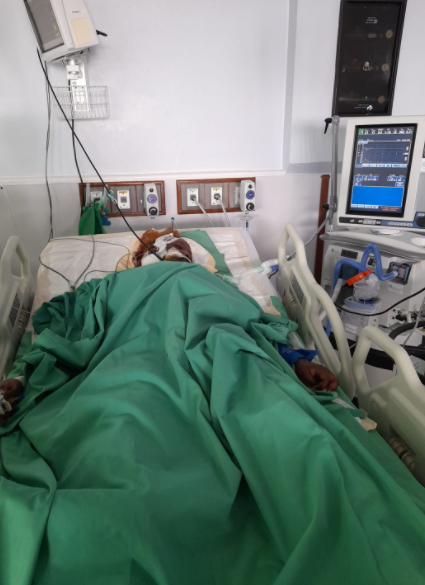 Two in custody after teen beaten at illegal party in Barbican

Police on Friday (November 13) said that two women are in custody in connection with a fight at an illegal party that left 17-year-old Kaylan Dowdie on a life support machine.

The St. Andrew North Police have said that they are working to find four other women who were allegedly involved in the brutal incident.

Dowdie was involved in a fight with about six women at an illegal party on Boysie Lane off Barbican Road on November 7.

So far a 29-year-old and 33-year-old, two of the suspects, had turned themselves into police.

Police further shared that the event was originally shut down by lawmen from the Grants Pen Police Station at about 7:45 p.m.

On arrival of the officers, a laptop was seized and all patrons who had gathered at the party were instructed to leave.

Later that evening police say they received a report that a teen and another woman were beaten and stabbed by a group of women at the same location.

Both were taken to hospital the night of the incident, where the teen was admitted in serious condition and the other woman treated and released.