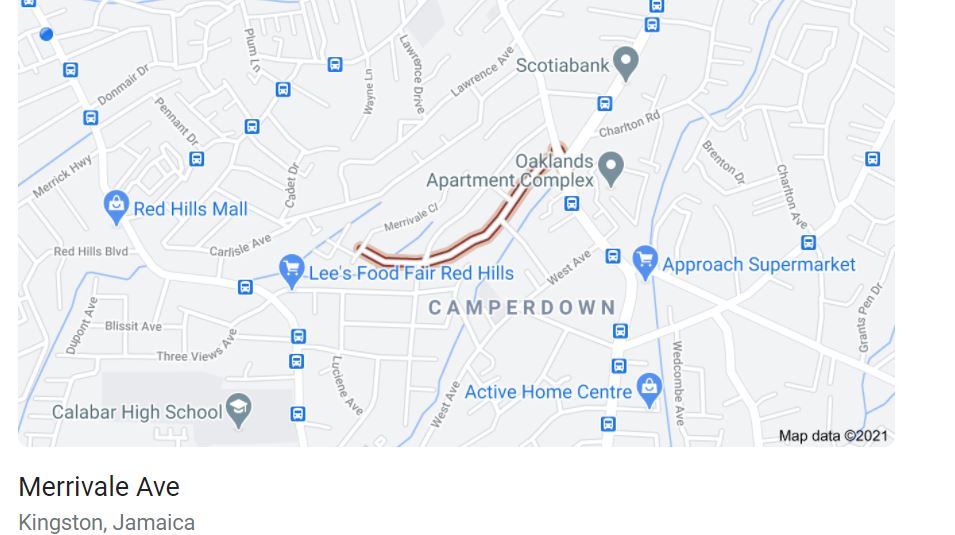 While details remain limited, police have confirmed that the incident took place around 5:45 and involved a male and a female.

Reports are that the female was walking along the roadway when a car pulled up beside her and the occupants attempted to rob her.

Shots were fired and man, who had come to the woman’s assistance was also shot.

The duo were rushed to hospital.