Woman found in water tank in Brown’s Town, residents say she had been battling depression

A woman was found deceased in a water tank at her home in Goshens district, St Ann on Saturday (August 28).

The woman has been identified as 50-year-old Dahlia Francis-Minto.

It is unclear how Francis-Minto ended up in the water catchment facility, however reports from some community members are that she had been battling depression. 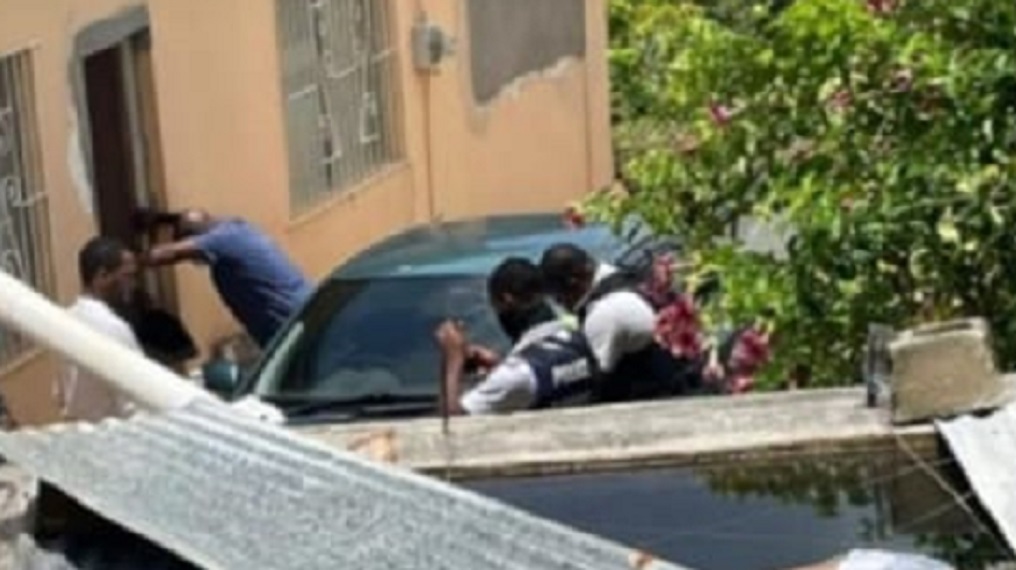 “I heard that she was acting strange and her family had been seeking assistance for her,” one woman told The Den

Francis- Minto had previously worked at a primary school in the area as a guidance counsellor.