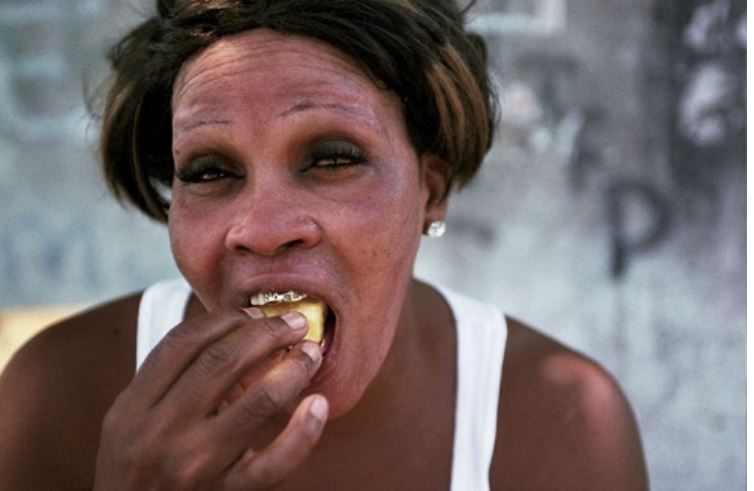 Skin bleaching is nothing new, it has been around for centuries .

However, attitudes towards the practice has changed particularly, among highly melanated beings.

While never frowned upon perse, prior to the 90s it was reserved as a practice for women.

However, particularly after the 90s the practice was more gender inclusive, with men now openly engaging in skin bleaching.

Now, in Jamaica, the habit has spread like a plague, with men, women and even children engaging in the practice.

Today The Den is sharing 10 strange facts about skin bleaching.

1. Early bleaching products were originally marketed as  a way to increase social mobility. Lighter skin has historically been tied to wealth and purity.

2.The Venetian ceruse was a popular bleaching product in the 16th century. It is a cosmetic mixture of water, vinegar, and lead.The ceruse was  blamed for the death of Maria Coventry, Countess of Coventry. Maria was just 27.

2.Even in the 16th century, ‘bleachers,’ as they are colloquially called, subject to the after effects of the products were described as “ugly”. In 1534 Pietro Aretino described Marchioness Isabella d’Este, a known user of skin lightening products as ugly. Aretino described her as “smeared face” as “dishonestly ugly and even more dishonestly made up.

3. In Japan, samurai women would often use lead-based white paint on their faces. It is said that these women often had children who exhibited symptoms of lead toxicity and stunted bone growth. 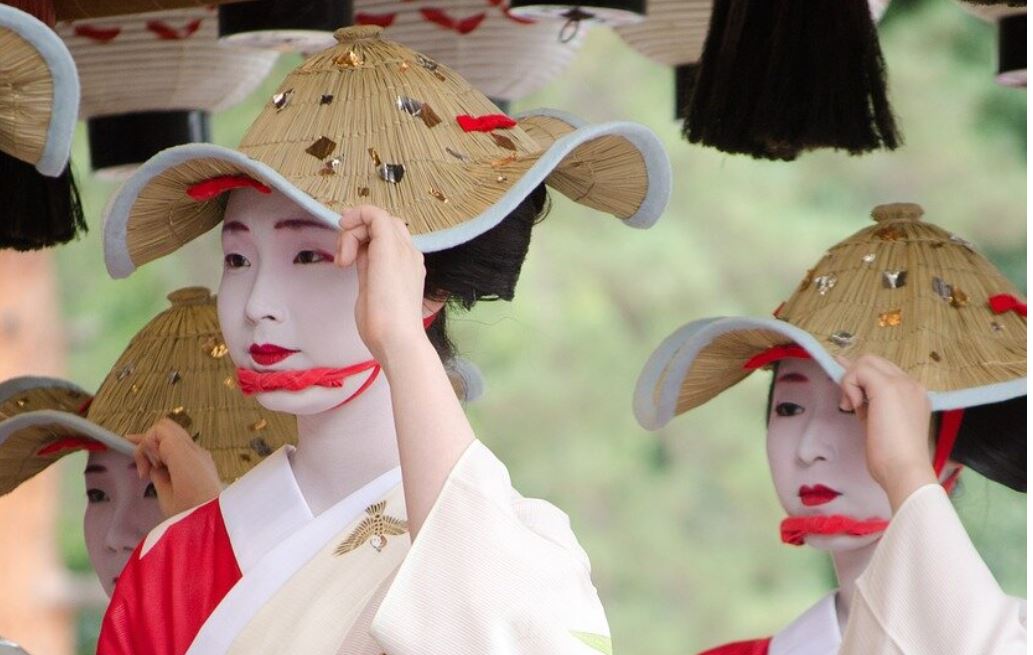 4. A 2000 study performed in Dakar, Senegal indicated that chronic usage of skin lighteners was a risk factor for developing hypertension and diabetes.

5. Arsenic wafers were used by 19th century white American women to lighten their skin. Arsenic is extremely poisonous to humans.

6. In Europe, washing  one’s face in urine was done as means of skin whitening.

7.  Sweet Georgia  Brown was a popular skin lightening product among African American women. According to an advertisement on the product could “help your skin to look prettier” . In addition, the product could help women attract a man who are more attracted to ” lighter looking skin”. 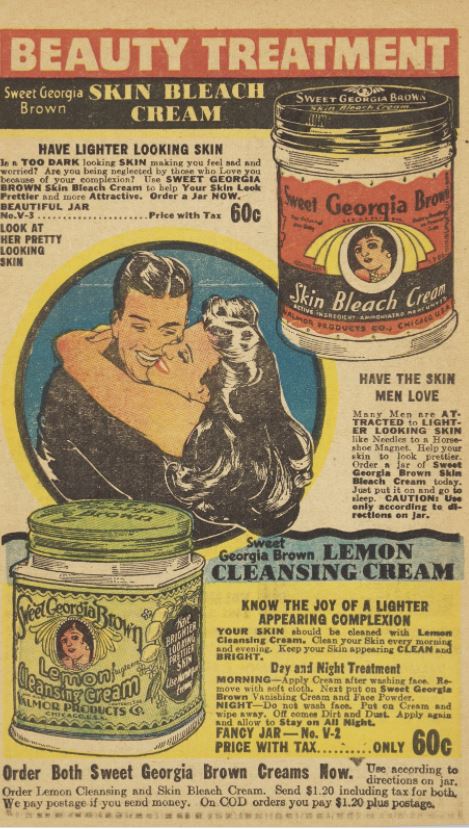 8. The CDC in 2019 said that a skin lightening cream caused the first U.S. case of mercury poisoning in 50 years.

9. In India it is believed that you can bleach an unborn baby through the food the mother eats. According to India’s traditional Ayurveda medical system te pregnant women can improve their fetus’ complexion by drinking saffron-laced milk and eating oranges, fennel seeds and coconut pieces. In  2017, an Ayurvedic practitioner sold expectant couples on the claim, telling dark-skinned, short parents  that they  could have tall and fair children by following the diet.

10. Given the ingredients used in some lightening creams and where the cream is applied, researchers say it can lead to burning, scarring, or fecal incontinence