60 Cool things to know about Jamaica on Independence Day

The Den is commemorating the special occasion by sharing 60 cool facts about the coolest island in the Caribbean and its people.

1.  Jamaica gained Independence from the United Kingdom on 6 August 1962. However, long before political independence there were groups like the Maroons who had defeated the British establishing their own communities of free black people within the island’s mountainous interior. 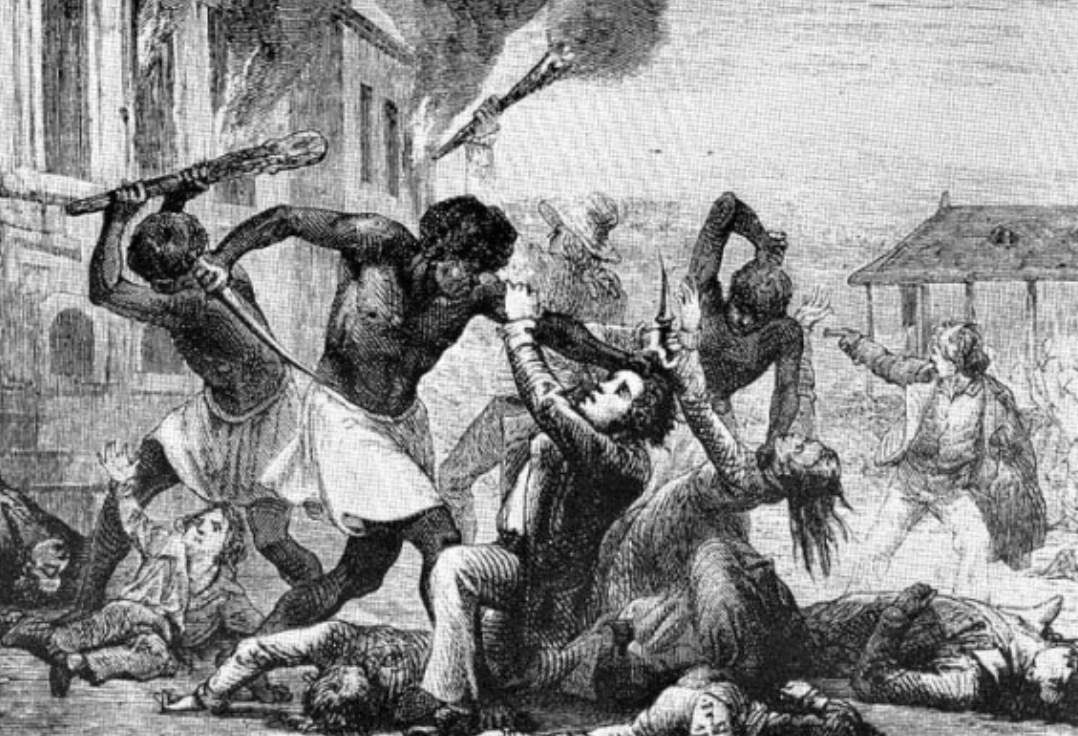 2. The island was the second British colony after Canada to construct a railway. The Jamaica Railway was constructed in 1845.

3. Jamaica was the first country in the region to launch a website. In 1994, www.jamaicatravel.com came online.

4. The island’s flag is one of only two current national flags that do not include the colours blue, white, or red.

5.Jamaica boasts the most expensive rum in the world. During the 1940’s J. Wray & Nephew was distilled for 70 years before being bottled and distributed in the market. Each bottle is priced at $54,000. It is estimated that less than four bottles remain. 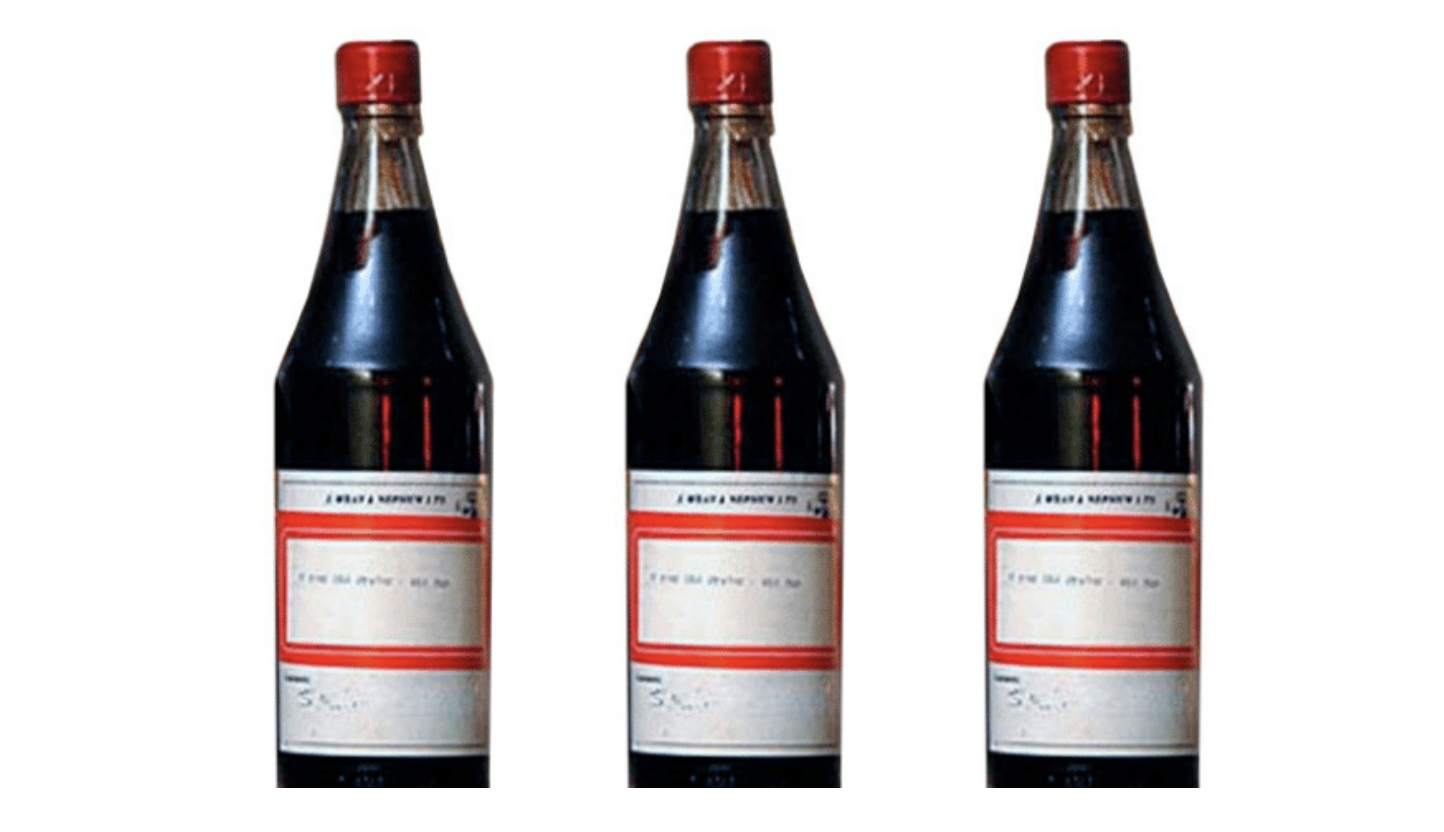 7. Only two countries have more Olympic medals than Jamaica, they are The United States and China.

8. The island has the most churches per square mile.

9. Jamaica was the first country to sanction South Africa for their apartheid regime.

10. The Rotary Clubs of Jamaica holds the Guinness World Record for having the most books donated to a charity in seven days. They received a whopping 657,061 between May 1 to 8, 2010.

11. Jamaica’s first and, to date only, female Prime Minister’s nickname was featured as part of a Jeopardy clue in 2014.

13.Jamaica’s Alicia Ashley is the oldest female boxing world champion. As of July 2011, Ashley has never lost a fight by knockout.

14. Jamaican biotechnologist Dr. Paula Tennant is credited with the creation of the first type of papaya which is resistant to Ring Spot disease.

15.The Rastafari religious and political movement began in Jamaica in the 1930s.

16. Chocolate milk was invented in Jamaica.

19. Apple and Jamaica share a special relationship. The tech company has a habit of registering trademarks in Jamaica before the US.

20. The ortanique fruit which is a hybrid of an orange and a tangerine was developed by David Daniel Phillips, a Jamaican from Manchester. The fruit was presented to the Board of the Jamaica Agricultural Society on March 1, 1939.

21. Black River in St Elizabeth was the first in the island to receive electricity in 1893- that’s around the same time that inventor Charles F. Brush brought his electric lamp to New York City. (Most Jamaicans swear dead they had electricity before New York City )

22. Ian Fleming wrote all of his James Bond books at Goldeneye, his winter home in Jamaica.

23. Four United States presidents, including one president-elect have made presidential visits to Jamaica since 1928.

24. Jamaica has consistently been ranked among the top five of the world’s top tourist destinations.

25. Fashion designer Ralph Lauren and his wife, Ricky, own a home in Jamaica.

26. Jamaica has 8 species of snake, but none of them are venomous.

27. While Ackee is not indigenous to Jamaica it is  a popular fruit among locals. However, in Africa, where it is from, most locals do not eat it. Jamaicans are one of the few people that eat the fruit.

28.  Jamaica’s Merlene Ottey held the title for the most medals by any female track athlete in Olympic history, this record was broken by Allyson Felix in 2021.

30. The island produces the most music per capita.

31. Built in 1865, the Manchester Club is the oldest surviving club in the western hemisphere. It predates the Royal Montreal Club and the Quebec Golf Club formed in 1875.

32. In 1997, Jamaica made history by becoming the first English-speaking Caribbean country to qualify for the World Cup.

33. Port Royal in Jamaica used to be called ‘The wickedest city on earth’.

35. Jamaican group Black Uhuru were the first to receive a Grammy award in 1985.

36. Jamaican-Canadian businessman Michael Lee-Chin sits at No.12 on the world’s 15 black billionaires list  by Forbes.

37.  The island was one of the first tropical countries to participate in a Winter Olympic games. The Jamaican bobsleigh team participated in the 1988 Olympics.

38. The antibiotic Monamycin, discovered in 1959 by Jamaican Kenneth E. Magnus

41. “Claude” McKay was a central figure in the Harlem Renaissance, he was born in Jamaica.

43. Millicent Small’s rendition of ‘My Boy Lollipop’ became the first Jamaican song to make it on the British and American music charts reaching number one in Britain and number two in the United States in 1964.

46. The Kareeba suit for men was created by Jamaican designer Ivy Ralph.

47.  Kentucky Fried Chicken (KFC) is the most successful international franchise in Jamaica. The KFC founder visited Jamaica on Feb. 2, 1967 for a four day visit.

48.  The Cayman Islands was originally a dependency of Jamaica. Cayman became an independent colony in 1959; they now are a self-governing British Overseas Territory.

49. Jamaica operates the Caribbean’s only nuclear reactor as part of a research project at the University of West Indies .

50. Jamaica has deer. The white tailed deer was introduced to Jamaica in the 1980s. It is believed  6 deer escaped from a local tourist attraction during Hurricane Gilbert in 1988 and went into the wild. Deers are often sighted in the parishes of Portland and St Thomas.

51. Jamaica’s main landmass is 10,991 km² however, Jamaica is part of an archipelago of 28 islands. (Jamaica is really a collection of 28 islands…yes, Monkey Island is a part of Jamaica)

52. Jamaica has a dormant volcano in Portland. Known as the Black Hill volcano it is believed to have last erupted some 12 million years ago.

53. Jamaicans are credited with popularizing river-rafting. Errol Flynn is said to have first seen  farmers rafting with their produce up and down the river and thought it was cool.

55. The island is consistently listed as one of the happiest places in the world.

56. The Giant Swallowtail, the second-largest butterfly in the world, lives in Jamaica.

58. Jamaica houses the highest number of rum bars per square mile, most are awaiting a spirit licence.

59. It is a Jamaican tradition to bury the umbilical cord of a newborn in the ground.

60. Jamaica is famous for its beef patties.  However, in the 80’s the Canadian government attempted to ban patty vendors from using the phrase ‘beef patty’, noting that a beef patty referred to the meat used in hamburgers and that Jamaican beef patties did not comply with the Meat Inspection Act.  However, the patty wars were settled with Canadians referring to the food items as the Jamaican beef patty.