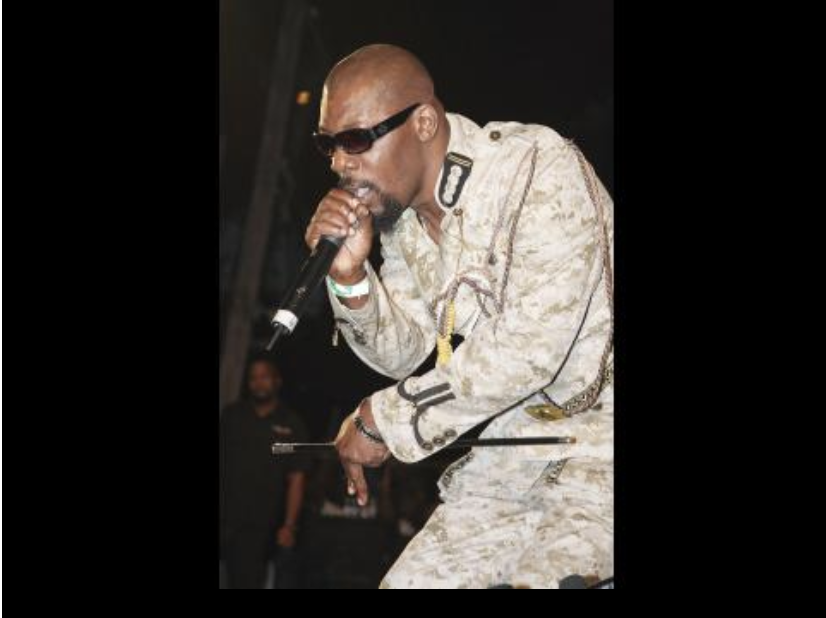 Entertainers across the dancehall fraternity have been taking to social media to express condolences following the passing of veteran deejay, Merciless.

The 51-year-old was found dead at a motel on Beechwood Avenue in St Andrew on Tuesday (July 19).

Reports are that the deejay had not been heard from for almost a day when checks were made and he was discovered unresponsive.

Born,Leonard Bartley, the deejay burst onto the dancehall scene while performing with sound systems.

He made his recording début in 1994 with “Lend Out Mi Mercy”, which was a hit in Jamaica and elsewhere, and a string of further hits followed, including “Mavis”, which was the top reggae single in Jamaica in 1995.

Following his passing, many of his colleagues have noted that his death is a big blow to the industry.