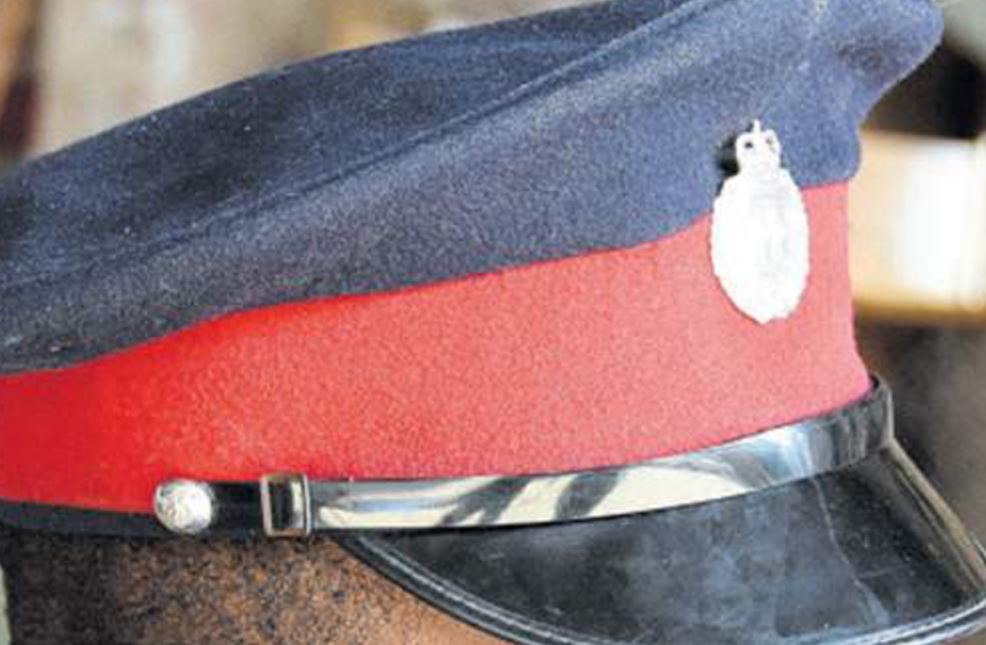 A police officer was shot and killed in Central Village on Wednesday(August 18).

The Corporate Communications Unit (CCU) of the Jamaica Constabulary Force (JCF) confirmed the incident but noted that details were limited.

The Den understands that the officer was lured to the Central Village area as he sought to purchase a vehicle.

The vehicle was alleged to have been advertised online.