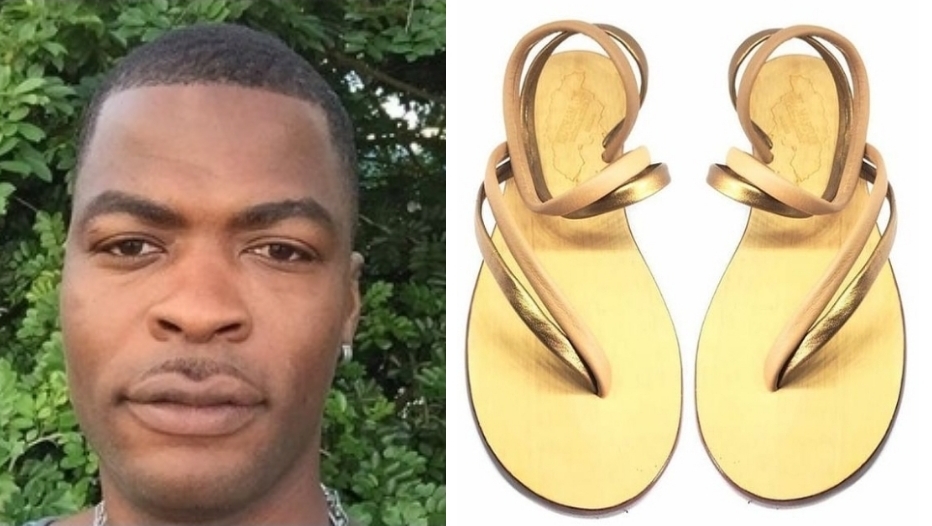 Craftsman being sued by J’can shoe company over sandal design

McNaughton, who operates El Marton Designs, made the revelation on Monday (August 30) on his  Instagram feed, where he put the company on blast for serving him with papers.

According to McNaughton, the papers informed him to cease and desist from designing what he claims to be his signature sandals. 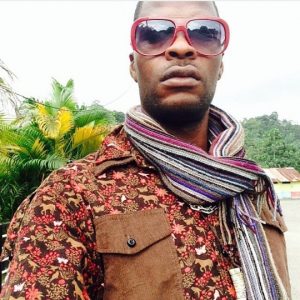 McNaughton began designing sandals in 2000 after he left the fishing industry.

However, since setting up his El Marton Designs, he said that his business venture had been plagued by problems, noting that he was even incarcerated by the police.

“From fisherman to crafts designer this is where they stay hating us the year 2013. In January, they send police to lock mi up. 7 days later and from then I have been going to court,” McNaughton explained.

“Until 2016 they wanted to stop us completely from making sandals I don’t these people nothing I didn’t even know of them until they leave all the way from Kingston, call mi on my phone acting like customers come to me with papers telling me to sign,” he added. 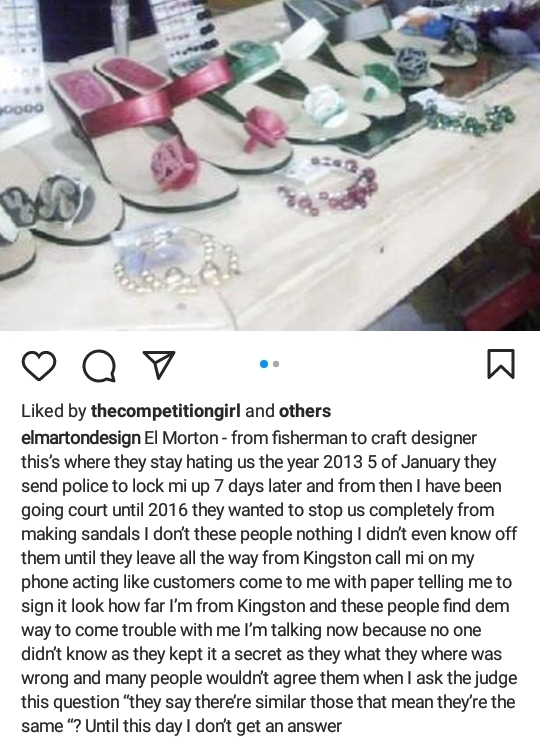 Despite being very candid in his Instagram post, McNaughton did not share the name of the persons or company that he has been battling through the court system.

McNaughton’s ongoing court proceedings have not, however, hindered business as he has gone on to open a new location on Red Hills Road and even ships his sandals internationally.

In 2018, McNaughton was recognized for his participation in NCB’s Young Entrepreneur Nation Builders Award. 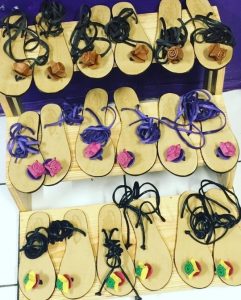 Published in Entrepreneur and Jamaica News