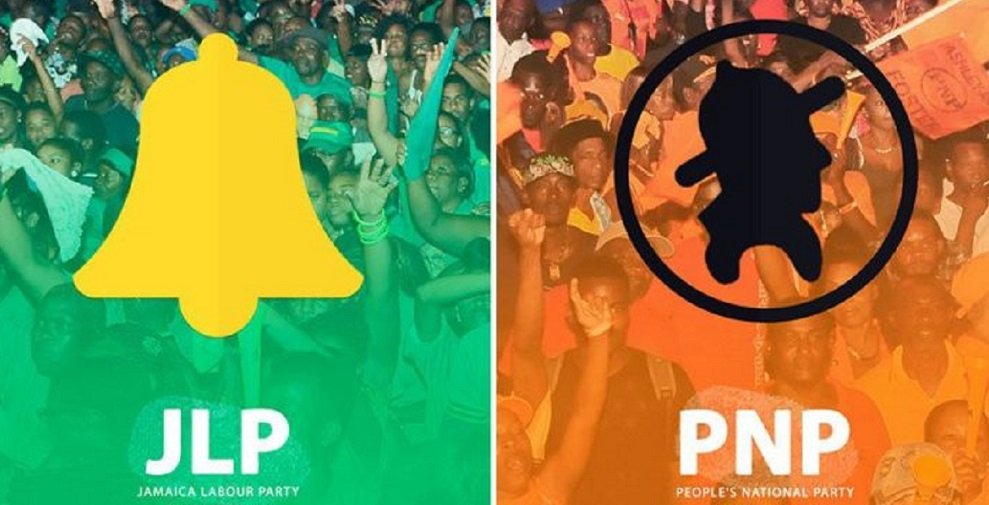 Voting comes to an end at 5:00 p.m. on Thursday (September 3) and from that time onwards everyone will be on the edge of their seats waiting to hear the results of the general election.

Late in the evening Jamaicans will find out if poll favourite Andrew Holness was victorious or if the underdog Dr. Peter Phillips managed to pull-off a last minute victory.

Throughout the night, there will be key seats which both parties will be keeping an eye on to check the health of their overall vote, and some which will be indicators of how the nation voted even before the winners are announced.

Today The Den is sharing the 5 must watch seats, also colloquially known as the weathervane seats, which are likely to decide the outcome of the general election.

According to a local political scientist, South West St Elizabeth is the mother of all weathervane seats, and  with the exception of a time during the 1950’s,  whichever party wins that seat is likely to form the next government. 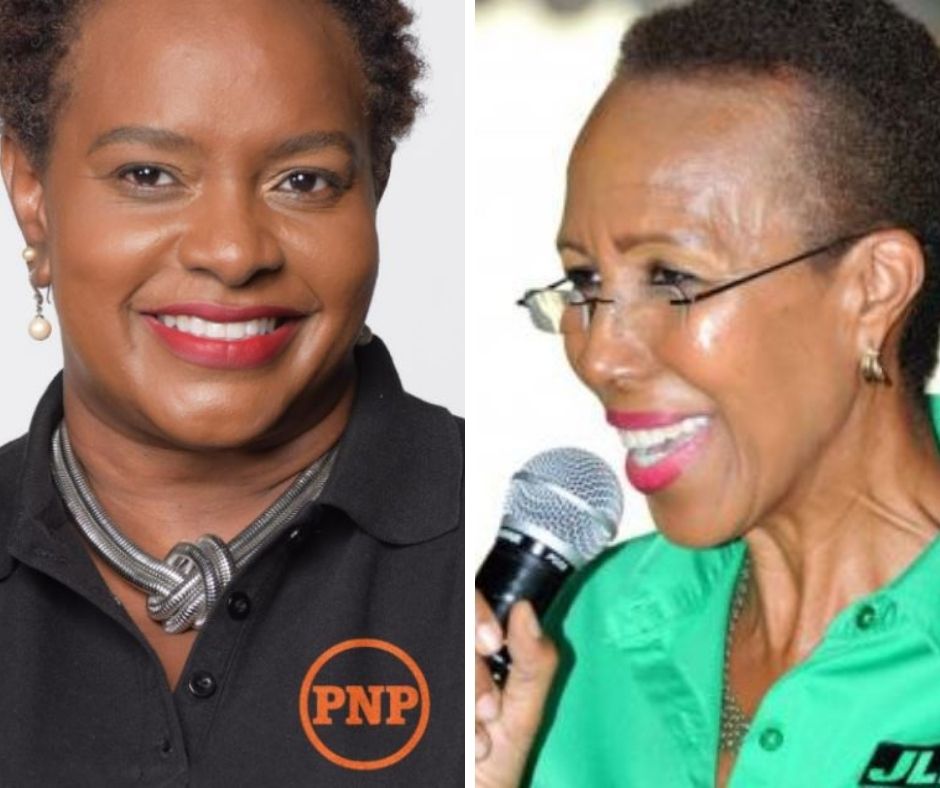 The constituency of St Andrew Eastern is one that is known for political surprises and upsets. This seat has an interesting voting pattern which dates back to its inception in 1944.

In 1944, it was won by Edward Fagan but come 1949 it was one by the PNP’s Norman Manley who held the seat for two terms. Following Manley’s departure, it has been one five times by the JLP and four times by the PNP.

Who can forget the 2002  general election, when Colin Campbell, lost the seat to first-timer St. Aubyn Bartlett, brother of Edmund Bartlett ?

Interesting to note Campbell had defeated Bartlett to win the seat in 1993.  In 2016 JLP new comer, Fayval Williams narrowly defeated  the PNP’s Andre Hylton when she polled 7,140 to his 6,983.

It will be anyone’s guess if Williams can hold on to the seat as she goes up against the PNP’s Venesha Phillips, who was a former councillor for the  Papine division. 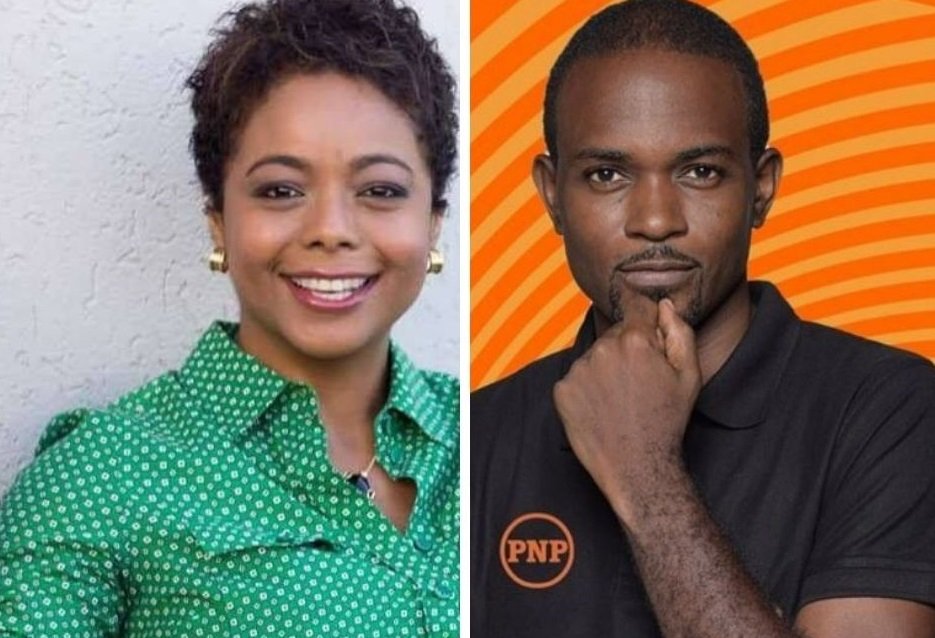 The St James West Central constituency is a vast one which covers the electoral divisions of Salt Spring, Granville and Spring Gardens and since the 2002 general election, it has been expanded to include Farm Heights, Ros and all of Mt. Salem- making it a very diverse constituency.

The seat has been one by the  five times by the PNP and four times by the JLP but of the seven candidates who have contested the seat since its inception in 1976- few have held on to it for more than one term.

One exception to this trend was the JLP’s  Clive Mullings  who won it for the party in 2002 and 2007. However, Mullings was sent packing when PNP’s Sharon Ffolkes-Abrahams landed on the scene in 2011.

Ffolkes-Abrahams, however, didn’t have the staying power and flew out when the JLP’s Marlene Malahoo Forte gave her a run for her money securing 6589 votes to Ffolkes-Abrahams’ 5,310. However, it remains to be seen if  Malahoo Forte can hold firm as she goes up against the PNP’s Andre Haughton who is very popular among younger voters.

For political newcomers you probably wouldn’t have known that North East St Ann was considered a PNP safe seat prior to 2001.

Then came JLP candidate Shahine Robinson who flipped the strong orange seat green when she defeated Carol Jackson in the March 2001 by-election. Part of  Robinson’s appeal was that she hailed from the neighbouring constituency and had a personal touch that resonated with constituents.

Affectionately called “Aunty Shahine ” their was not a community event that she did not pop in at and make her presence known, which helped her to be successful at the polls for four consecutive general elections, even when her party wasn’t in power.

However, with her passing earlier this year and no immediate heir to the seat, the party’s strong grip on the constituency could be loosening.

Constituents have been vocal about their dislike for the party’s latest pick for the seat Marsha Smith, with plenty of names being tossed into the public sphere which  party supporters say would make a better candidate.

St. Andrew East Rural- The mother of all swings 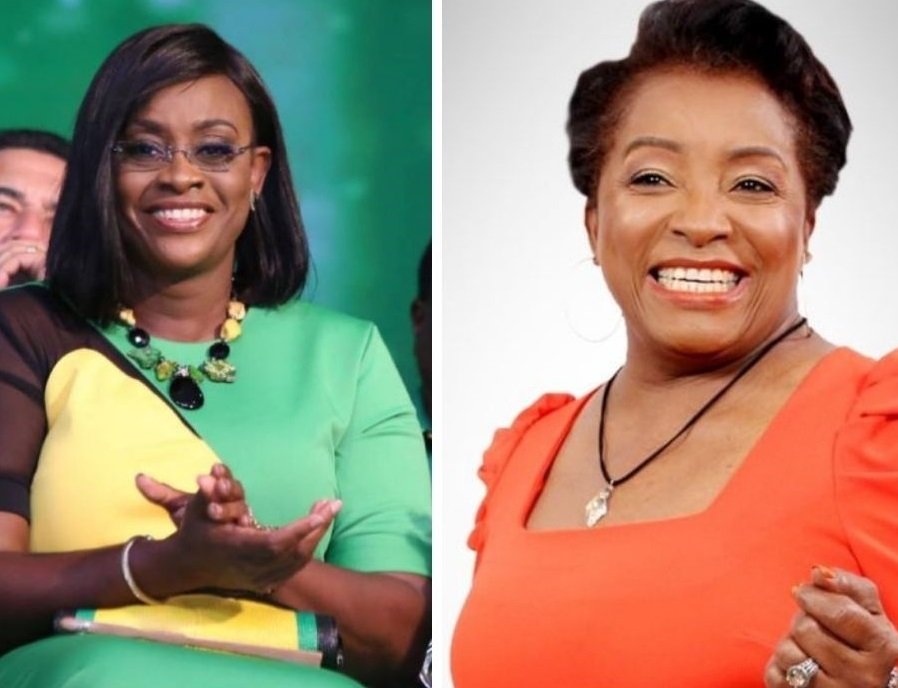 If there was a seat that held no allegiance to any party, it would be St Andrew East Rural. The PNP have won the seat six times while the JLP has won it four times.

The seat is currently held by the Prime Minister’s wife Juliet Holness who won  it when she defeated the PNP’s Imani Duncan-Price by just under 700 votes in the 2016 General Elections.

However, this time Holness is up against political heavy weight Joan Gordon Webley who had won the West Rural constituency on a JLP ticket  in 1980.

It is anyone’s guess how things will play out in this seat but it is clear that both women have an equal shot at bringing it home for their respective parties as they have both done it in the past. 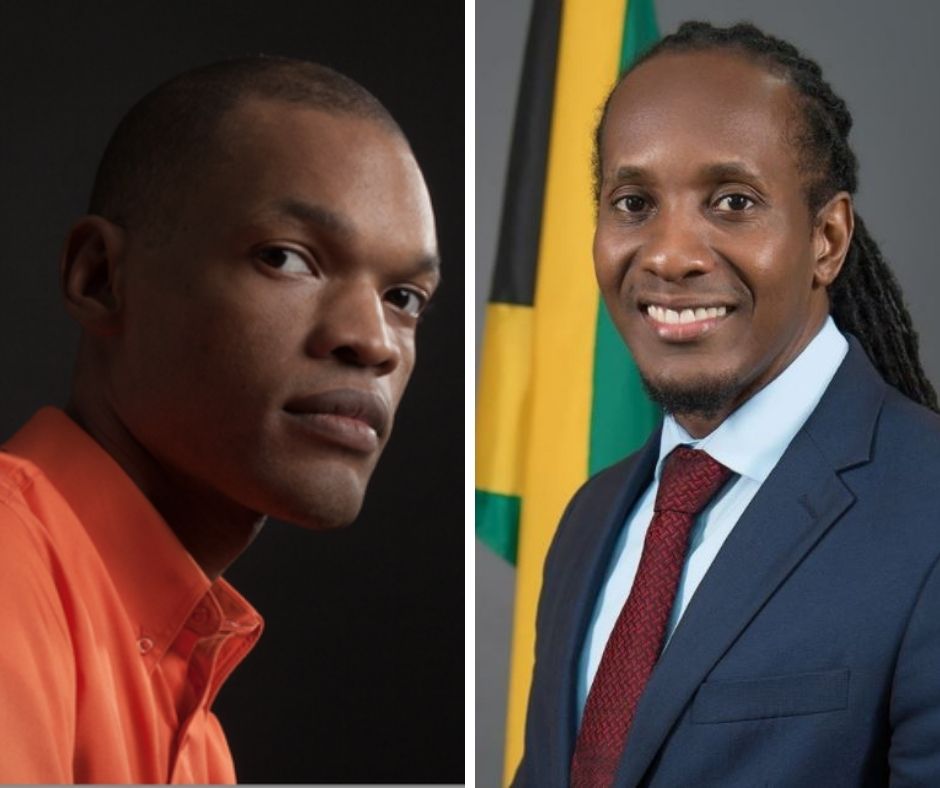 Not to be confused with St. Catherine North Central which previously bore the name East Central, this constituency came into existence in 2010/ 2011 and was held  first by the PNP’s Arnaldo Brown.

The seat which comprises of parts of what was formerly South East St Catherine and what was then South Central St  Catherine is a relatively new constituency which has not yet established its own personality.

However, this seat was one of the biggest political upsets of the 2016 general election when the PNP’s Arnaldo Brown lost the seat to political newcomer Alando Terrelonge. The JlP’s Terrelonge raked in 6,214 votes to Brown’s 5,735 votes.

However, this time around Brown has stepped aside and the PNP’s Raymond Pryce has stepped forward. Pryce is a seasoned political candidate, who maybe new to the constituency but has been successful before in the polls, having won the North East St Elizabeth seat in 2011.

This seat is one to watch particularly because both candidates are young with upbeat personalities.