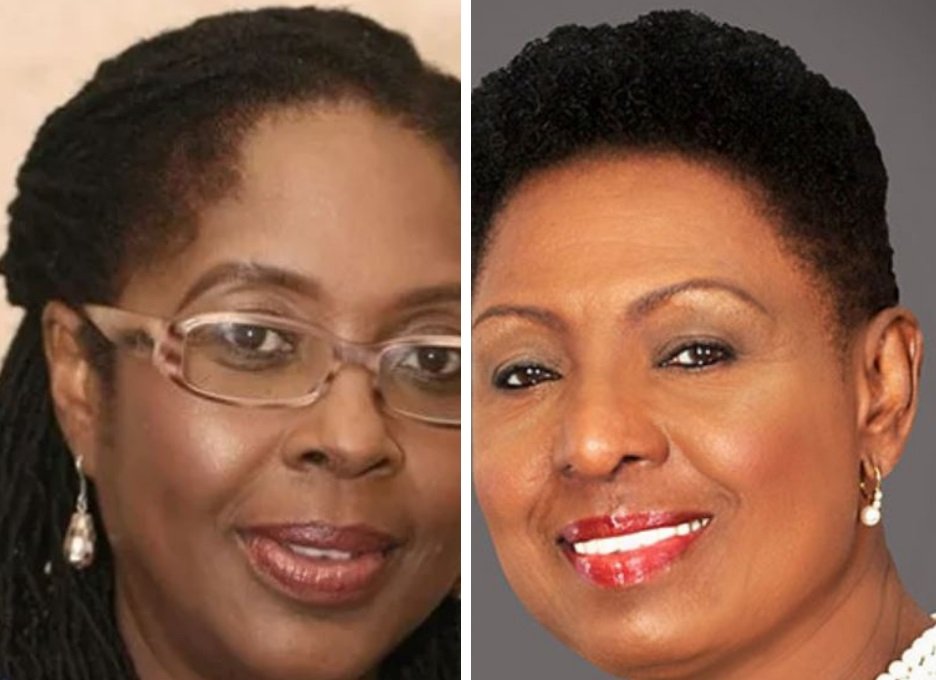 Results have already come in for some of the traditional safe seats with both Angela Brown  Burke  and Olivia Babsy Grange being declared winners in their respective constituencies.

The island’s polls closed at 5:00 p.m. with a little over 40 percent of voters casting  ballots in the 18th general elections since Universal Adult Suffrage in 1944.