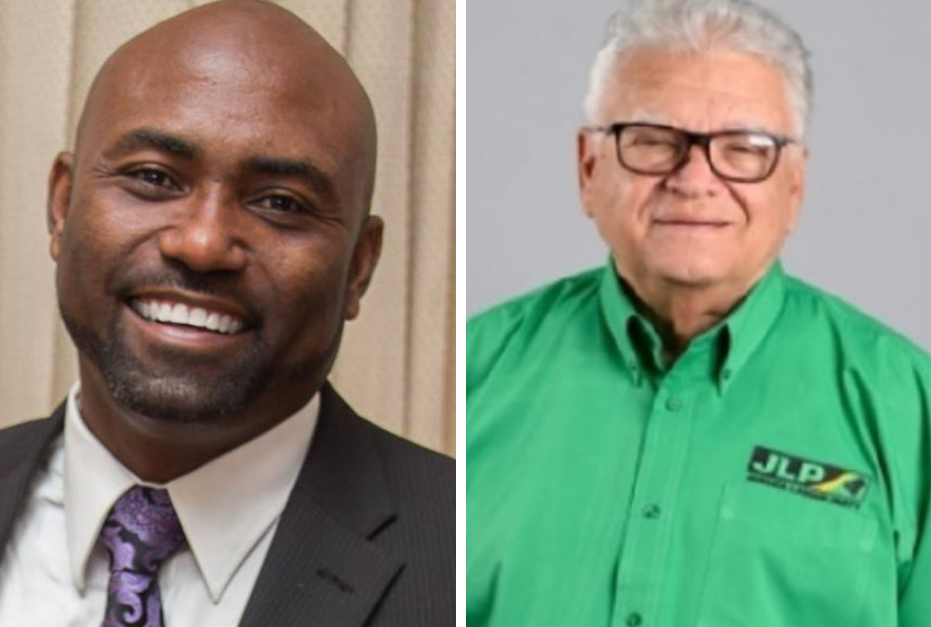 Both Jamaica Labour Party candidates Karl Samuda and Andrew Wheatley have been declared winners in their respective constituency.

While Samuda who is in St Andrew North Central seat cruised into his eighth consecutive victory.