Host of the popular radio programme, Hotline, Emily Shields on Friday took to Twitter to show off her toes after a caller to the programme said that they resembled the ginger plant.

The playful banter between the caller affectionately known as “comrade” got going when Shields poked fun of his toes.

Comrade retaliated by saying that Shields’ toes resembled the ginger plant which is branched and has an irregular shape. 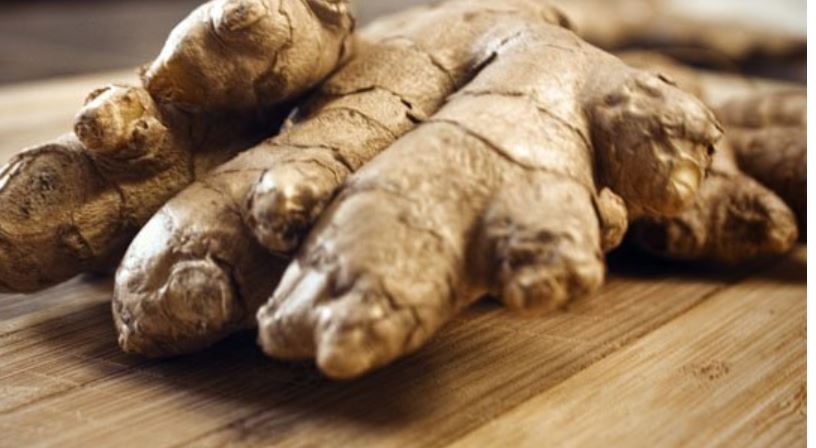 While Shields defended her toes, she quickly asked her assistant to take a photo of them and post it to social media platform, Twitter.

Shields wanted her team to launch a poll, asking people what they thought of her toes, however, it seems they had trouble locating the Twitter poll feature, and instead, a regular post was made.

Since making the post, several of Shields’ followers have said that she has nice toes, contrary to Comrade’s opinion.

While others seeming to agree with Comrade noted that even if they did look like ginger it was the imported kind.

Don't look like the local ginger but the imported ginger.

“Nice toes If them toe deh a ginga well a dem mi want to make beer,” added another user.

Comrade who is a regular caller to Sheilds’ Hotline programme is a known People’s National Party (PNP) supporter, who often uses the platform to criticize the current Andrew Holness-led administration.