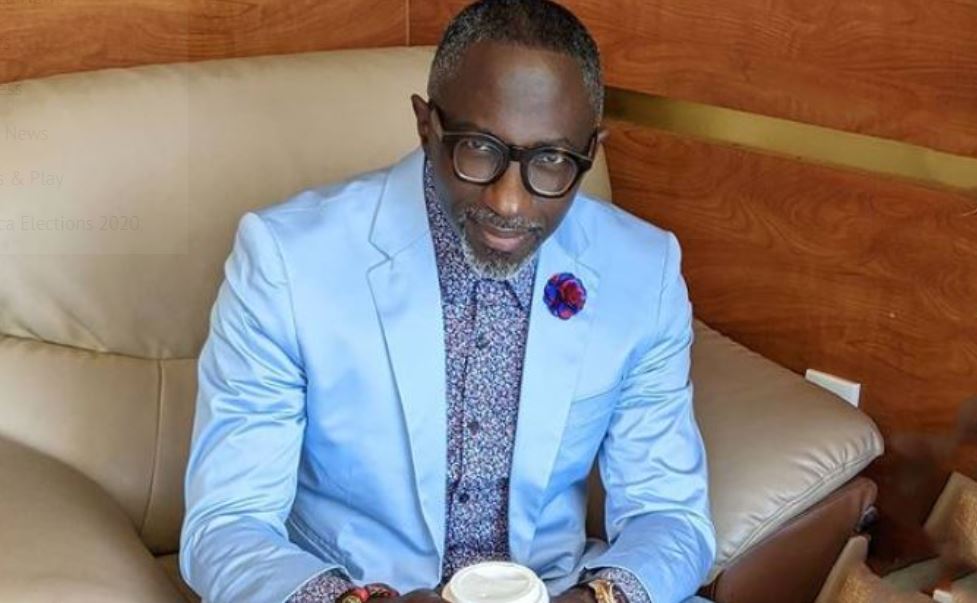 There is a notion among some young Jamaican men that dressing well equates to being gay.

It is a notion that fashion influencer Paul Fearon is hoping to change.

Fearon says that over the years he’s noticed that the pride with which young men and, men in general use to carry themselves with, has been lost.

According to Fearon there is a pervasive, and often in correct sentiment, that if you dress well you are gay.

“Now it is the argument that if you look clean and fashionable, you are gay,” said Fearon.

“I mean, it  is very alarming, however, sad to say , I’m not surprised,” Fearon added.

Fearon further said while he embraces all sexualities, he wants to break the stereotype, and encourage all men to take pride in how they look. 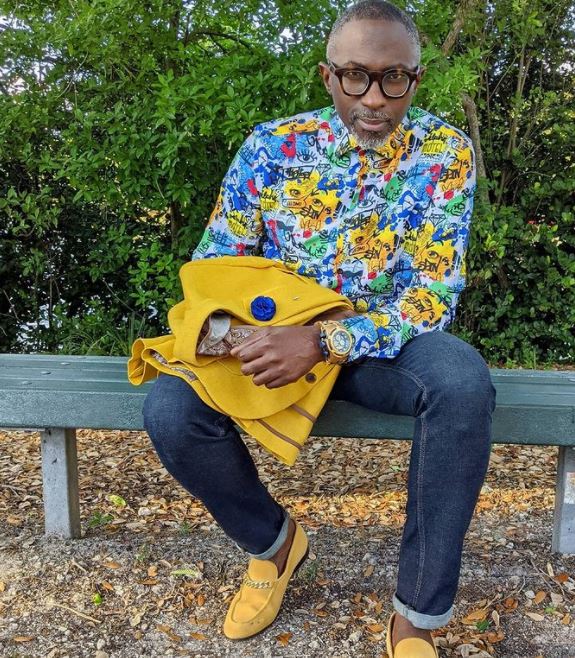 Combating this sentiment is part of what inspired Fearon to utilize social media to show off his fashion, under the handle malefashiongeek.

“For me dressing up and posting is how I plan to help change that,” said  Fearon.

Fearon explained that somewhere between the 80s and 90s there was a shift in attitudes surrounding masculinity and fashion.

And I remember  watching when I was young and I was like ‘wow,these men are professional players’.  And they’re dope. They’re going to a game and looking so clean,” Fearon added. 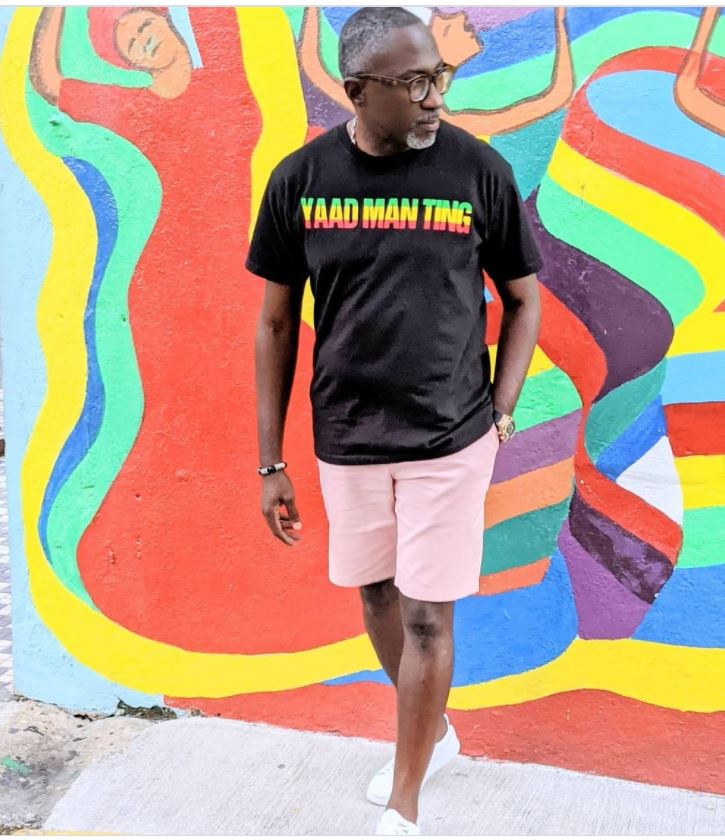 Fearon, who grew up in Spanish Town, Jamaica, said that a big part of his up bringing was fashion and dressing well.

According to Fearon, it is a value that was instilled in him by  his parents and then further compounded by his lifestyle, which involved being a regular church-goer.

“My father was into dressing up. We were raised in the church and he was like a preacher/evangelists and was  always dressing up for church,” Fearon explained.

“And my mom worked in a clothing store, from we were young, you know.  So she would make sure we were always nicely dressed. We were always very well coordinated, you know, shirt, pants, nice pair of shoes and stuff. And so, I grew up seeing that,” Fearon added.

Fearon further shared that growing up within the church space also meant that he was often forced to be properly attired, namely having to wear a shirt and tie.

It is these early values, which though simple,  Fearon said helped him make the transition from boyhood in to a responsible working male.

There is value in dressing well 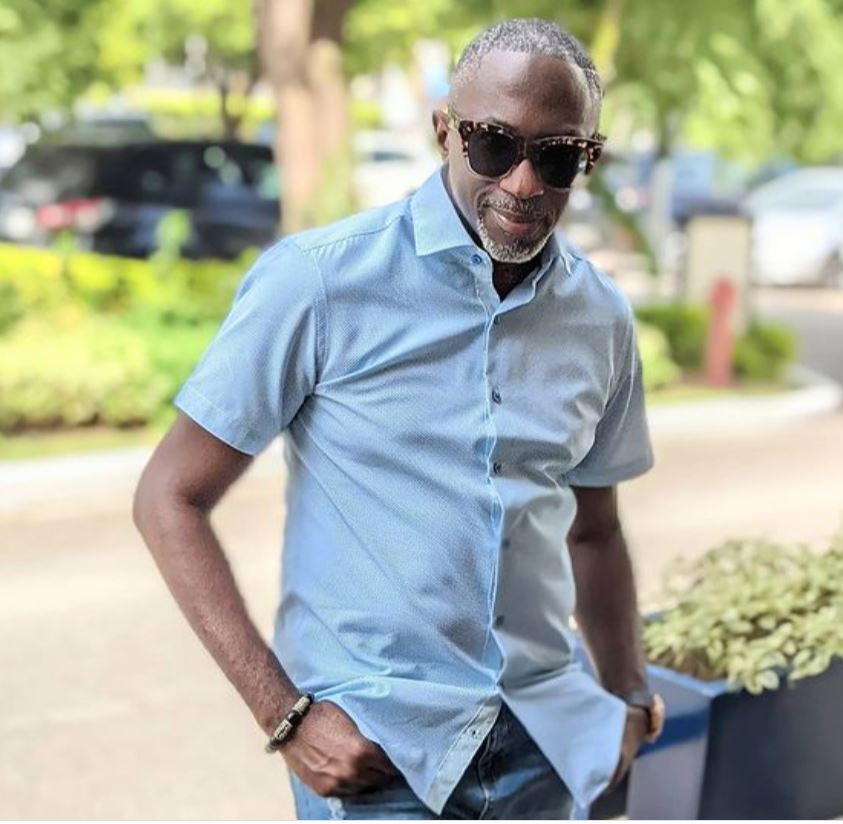 According to Fearon while it seems like there is nothing special about dressing well, it provided a sort of structure for him adding that it forces you to think ahead and plan.

Fearon explained that moving from St Jago High School into the corporate space was not a difficult transition because he had already grown accustomed to looking a particular way.

“Transitioning to corporate was very easy. I mean, you were required to wear a shirt and tie working within corporate when in the 90s. And so because I was always doing  church, it became so easy for me to transition into corporate,” said Fearon.

“So I always say to people, especially young men, how you carry yourself from you are young will help you to transition into life and enable you to be flexible. It will also enable you to sit at any table; whether formally or informally,” added Fearon.

It’s not about labels it is about coordination 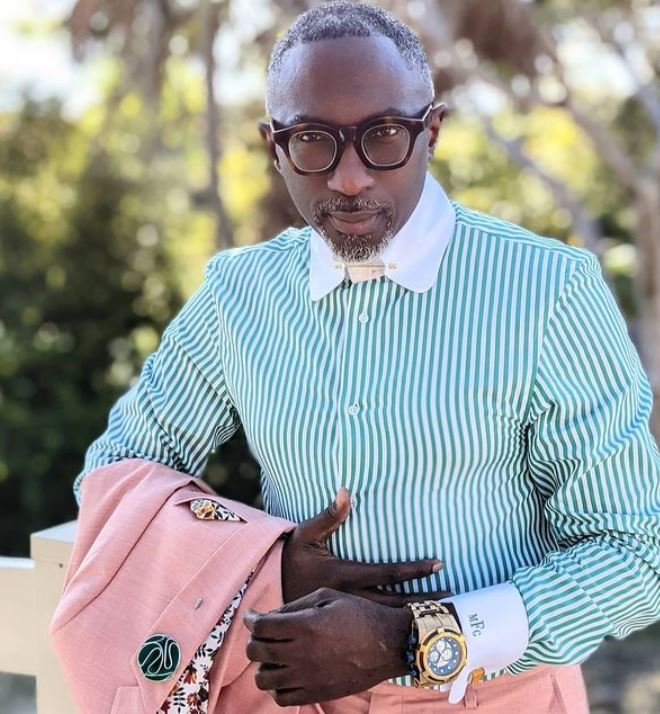 According to Fearon while people in general tend to think about fashion in terms of labels, it is really the art of good coordination.

“So  I don’t always have to rock the name brands. I don’t have to rock what’s in, in order to stay fresh. The trick for me is to be able to pull colours together, “Fearon said.

“It could be the simplest of T shirts. Like now I’m rocking a lot of T-shirts from Old Navy, which are very inexpensive. However, I mix it with shorts, a pair of slack or a skinny jeans. And I use my shoes to pull in the colour of the shirt, or a nice pair of sandals,” added Fearon.

Fearon said being clad-well need not be expensive but it is important to pay attention to colours, and while you don’t have to necessarily match, having an understanding of the colour blocking technique can be helpful

“So a lot of what I wear is always very summery, very bright, big into colours and fabrics and stuff like that. So I find even a lot of females are now attracted to what I do and are influenced, in terms of colour blocking,” said Fearon.

The tips and tricks Fearon has learned over the years, as it relates to how he carries himself, is something that he’s hoping to impart to the next generation, noting that he plans to start hosting virtual sessions to further bolster his mandate.

Fearon is a dad of two, a published author, and a paralegal who resides in Miami-Florida but is often in Jamaica.

Published in Fashion & Style and Lifestyle