Does this elicit rage from you? Why?

Let’s give the company a chance to explain its operations:

“Elwood’s Organic Dog Meat has been family-owned and operated for over two generations. We’re dedicated to offering our friends and neighbours the best, sustainably raised dog meat available,” a statement from its website began.

“Unlike some farms, our pups never receive antibiotics and spend little time cooped up. They have access to green pastures during the summer months and are fed only organic, soy-free feed,” Elwood’s continued.

If you’re confused, then that’s because the entire “company” doesn’t exist and is the genius marketing ploy of an American-based animal rights organisation.

The satirical group is a creative, excellently executed rebuke of modern industrialised livestock agriculture—known otherwise as the ‘big’ meat industry.

“Elwood’s Organic Dog Meat isn’t real, but we hope you’ll think about any anger it caused. Consider what it’d mean to open your heart to the idea that so-called ‘food animals’ are just as worthy of love and kindness––and maybe that there is no such thing as an ‘animal meant for food’,” the group explained.

Elwood’s Organic Dog Meat’s ingenious website and social media pages sprung up around August 2021 and have had people around the world in stitches all over the internet.

The premise behind the initiative, according to its website, is to change the way humans think of animals and the circumstances under which we consider some types “pets” and others “food”.

“‘Elwood’s Organic Pig Meat’ Does that feel better? If so, why do you feel one way about dogs and another way about pigs, an animal that is actually smarter than a dog? (If you’re feeling discomfort or reaching for excuses as you read this—it’s totally normal. Most people don’t want to think about this at all.),” the group asked.

The way Elwood’s sees it, most of the animals humans consume are just like dogs in all the ways that matter, in that: 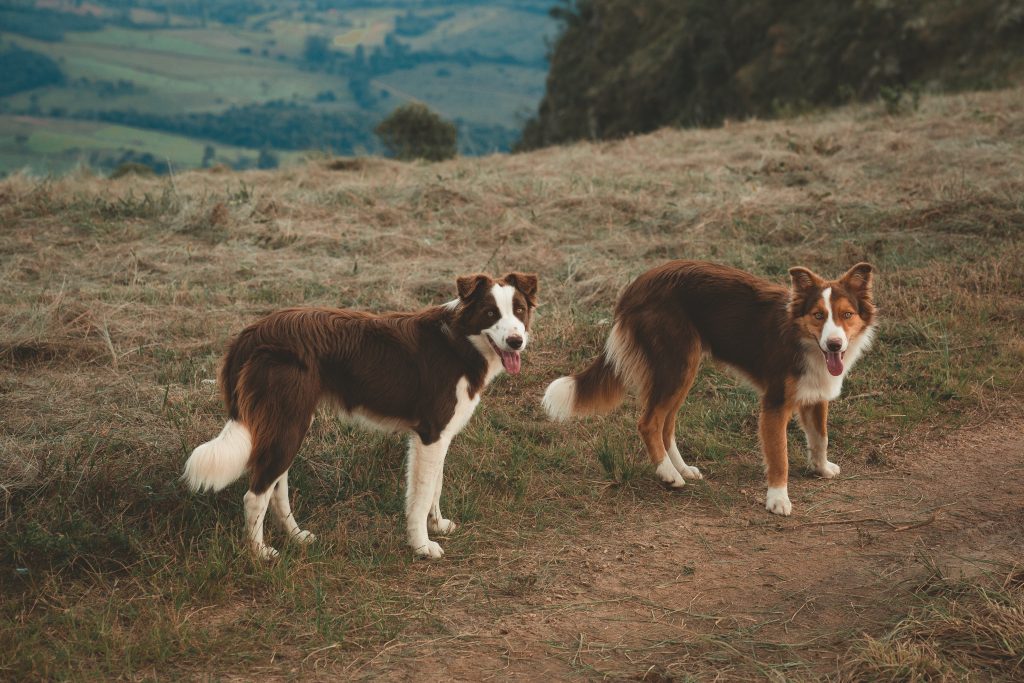 “Throughout history, we humans had to learn to overlook [what] an animal is––and their capacity to suffer––in order to survive. But we don’t have to eat animals anymore,” Elwood’s contended.

A sarcastic take on a ‘free-range, organic meat farm’ wouldn’t be complete without products, and the animal-rights group has several premium offerings for ‘customers’.

There are also vegetarian options in the forms of ‘Golden retriever milk’, ‘Pomeranian eggs’ and ‘Great Pyrenees hair’.

The group’s Facebook page has been receiving viral levels of engagement for a September 2 post where it was advertising ‘Rottweiler burgers’.

“Yesterday, we processed 60 rottweilers with the mobile butcher who comes to Elwood’s Farm. It is never an easy day. However, it is gratifying to know we’re serving many families our dog! We work hard to ensure our dogs live the good life, however short it may be. They are treated with the utmost respect from the beginning, all the way into the butcher truck. We took care of them so they can take care of your families! We openly share the process ⁣because there is a big disconnection when it comes to where our food comes from. Dog meat comes from family farms, not Costco, though eventually they do receive it and sell it there, too. Tonight is burger night!” the last Thursday post read.

Elwood’s received over 22,000 shares and 11,000 polarising comments for the satirical post.

Many who knew the page and its content well played along with the joke, while others, incensed by the ‘brutality’, voiced their misguided disgust.

Since launching on August 10th, Elwood’s Organic Dog Farm has amassed over 21,600 Facebook fans and is fast growing.

Admit it, you were initially revolted by this story, weren’t you?