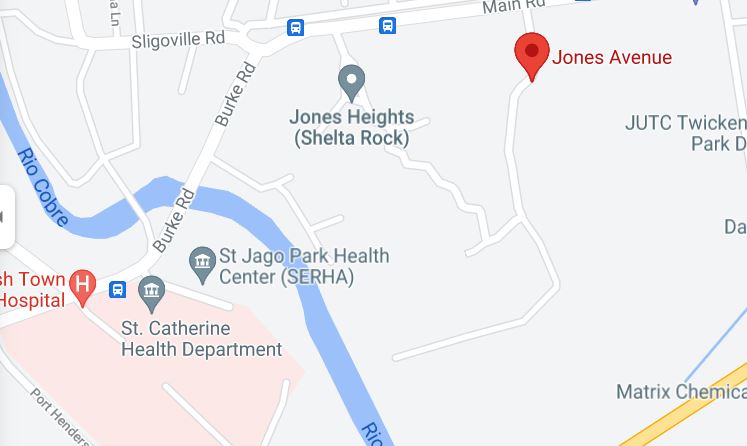 The body of a teen boy was found near a river bank on Jones Avenue in Spanish Town early Monday (August 30).

Reports are that the boy, identified only as Kevin, had gone to dispose garbage but did not return home.

His body was later found with his head partially severed at around 7:30 a.m. by residents in the community.

The body of the teen also had several stab wounds.