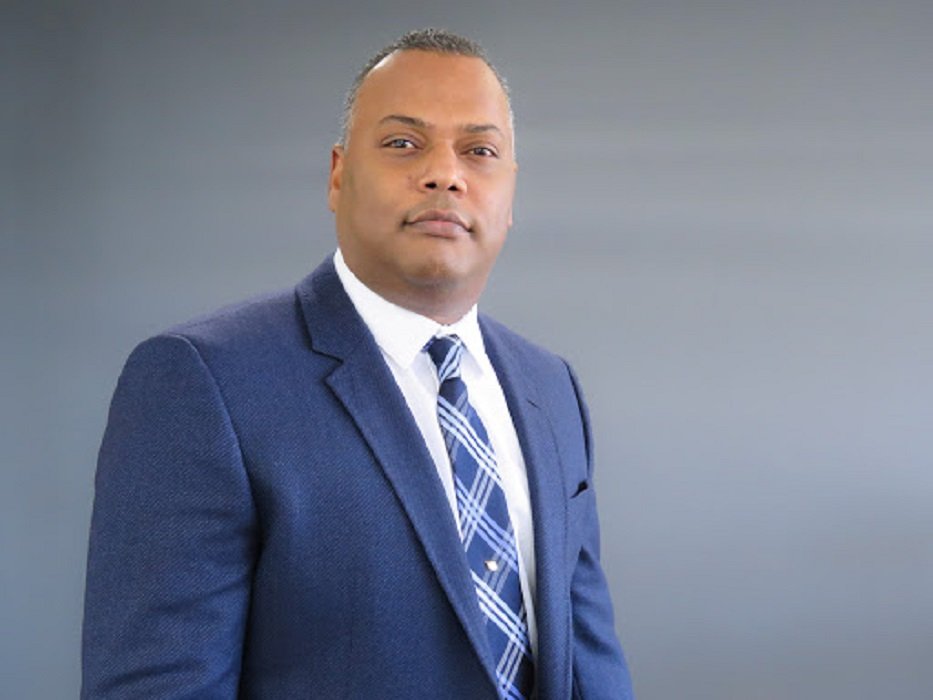 Carreras Limited is reporting an increase in profits after tax for the financial year ending March 31, 2020, which reflects a 5.2% uptick  when compared to the previous year.

Carreras made a net profit of $3.58 billion up from $3.41 billion. The company’s management attributed the increase in profits to a 10.2% increase in sales when compared with the previous year.

Carreras further revealed that in  recent times it had shifted its focus to preserving and driving sales while tailoring its product offerings to match the purchasing power of consumers.

The company’s recently appointed Managing Director Raoul Glynn was quick to highlight that the internally implemented strategies did not standalone in achieving the results but instead worked in tandem with the fact that tobacco excise remained the same since 2017.

“It would be remiss of us not to highlight the equal and integral role of the Government’s strong stewardship as it relates to excise, with no increase since 2017 we are seeing a recovery in legal volume and as a result an increase in government revenue,” said Gylnn who appointed to his new role in February 2020.

Carreras further noted that reduced taxes in key areas enabled the company to capitalise on the surge in economic activity and consumer purchasing power which was recorded over the period.

“Carreras Limited has a long history of delivering in spite of the odds. One of the many aspects of the business that has impressed me since my return is the level of growth that the Company has been able to achieve despite challenging times, ” said Gylnn.

“There is clear evidence of an effective business strategy that is delivering results- essentially, strong investment in consumer relevant innovation, a relevant brand portfolio and an innovative route-to-market structure which has yielded good results, complemented by robust employee and stakeholder engagement, ” added Gylnn

Earlier in June, the leading marketer and distributor of cigarettes and tobacco related products announced plans to cut costs by eight per cent to offset any reduction in sales expected due to the pandemic.