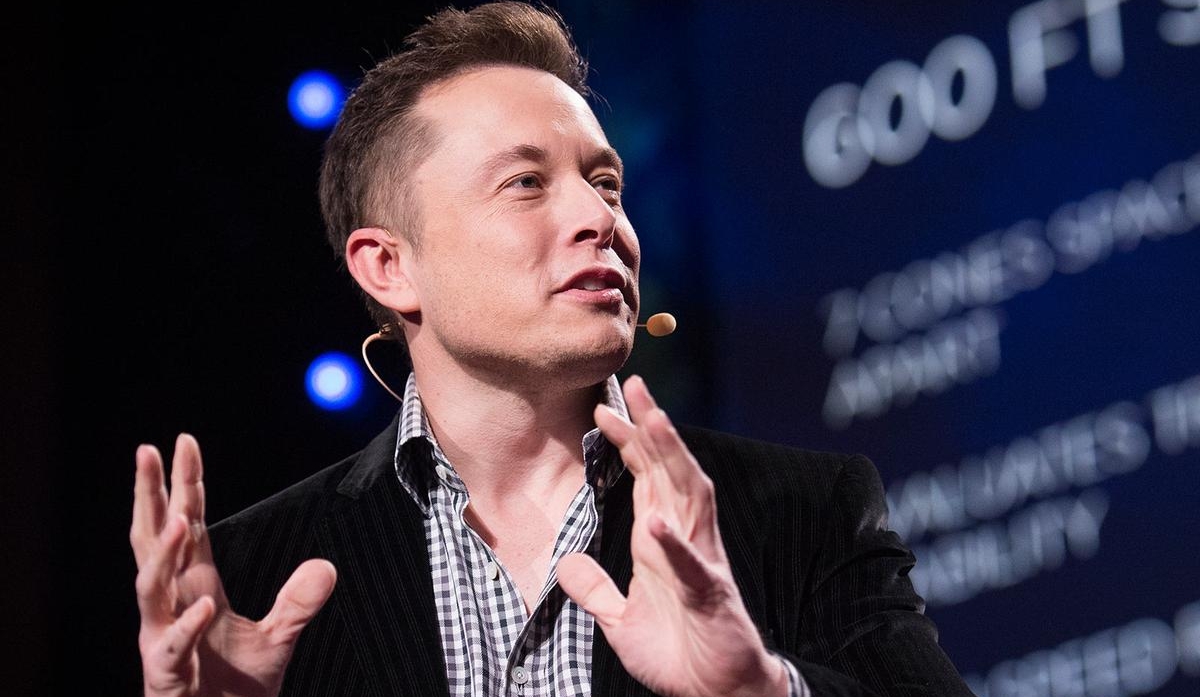 Billionaire and CEO of both SpaceX and Tesla, Elon Musk now owns the majority shares of Twitter than anyone after he previously accused the social media giant of “failing to adhere to free speech principles.”

Reports on Monday (April 4) are that Musk now owns a 9.2% stake in Twitter, while the platform’s co-founder Jack Dorsey, only owns a $2.25% stake.

According to MarketWatch.com, Musk now owns 73.5 million shares of the social media company which are collectively worth an estimated $2.89 billion.

Additionally, Twitter shares surged to 25% in value as the news about Elon’s purchase spread in the media.

Prior to the billionaire’s big buy, he took to Twitter on Friday (March 25) asking his millions of followers in a yes/no poll if they believe the platform promotes freedom of speech.

“Do you believe Twitter rigorously adheres to this principle?” he tweeted.

Musk followed up this tweet saying “The consequences of this poll will be important. Please vote carefully.”

Following the closing and results of his poll, Musk asked Twitter users what should be done about the social media giant.

“Given that Twitter serves as the de facto public town square, failing to adhere to free speech principles fundamentally undermines democracy,” he tweeted.

“What should be done?” he added.

Musk’s new position as majority shareholder will possibly allow him to enact those changes.

The decision to purchase the majority shares seemingly stems from Musk and his followers’ desire to see change on the platform.

While Musk himself hasn’t publically laid out any plans for Twitter, it remains to be seen what his new position as majority stakeholder will bring.

Published in Business and Celebrity