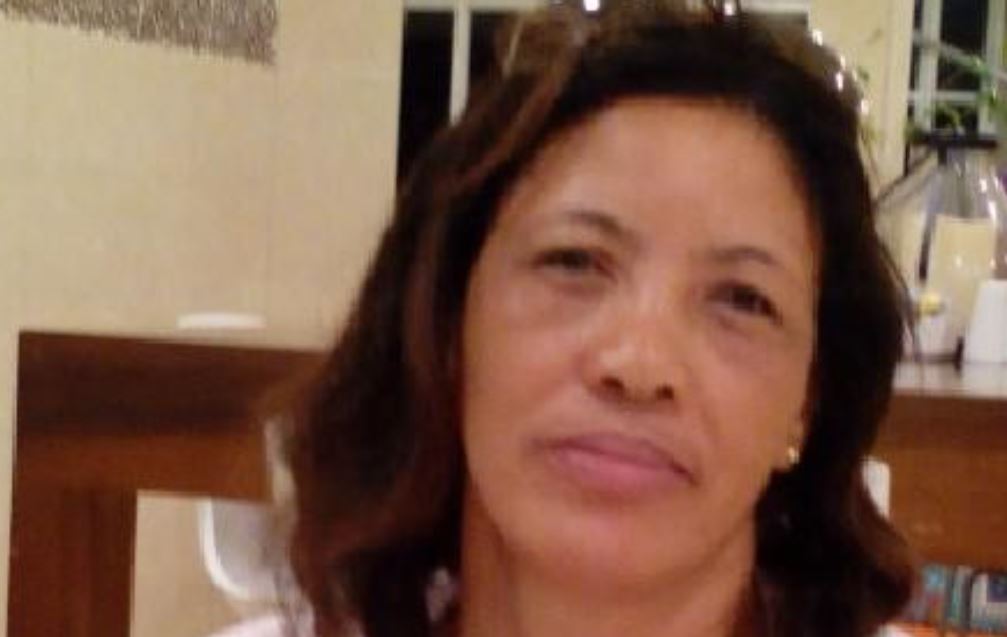 Controversial PNP activist Karen Cross kicked out of the party

According to a media release from the PNP, the decision was made on Monday (September 27) to expel Cross from the party.

“Having received and considered the report of the Disciplinary Committee and in accordance with section 260 of the Party’s Constitution, expelled Karen Cross from the Party with immediate effect,” read the release.

Cross has not failed to keep herself in the media and on the tongues of PNP supports in an ongoing protest against party president Mark Golding and who she calls his ‘yesmen’.

“This, what is taking place, is malicious and politically motivated,” Campbell said in response to the allegations made by Cross.

Dr. Campbell obtained an injunction against Cross and PNP blogger, Natalee Stack to stop them from repeating defamatory statements pending the hearing of the sexual abuse case.

Cross and Stack were found in contempt of court and subsequently ordered to pay $750,000 or face six months of prison time. 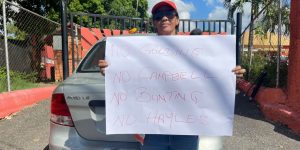