A People’s National Party (PNP) councillor candidate in Western St. Mary is adamant that the Junction Road project be completed.

Jouvaughnie Byfield, the candidate for the Gayle division, says he is concerned that the major thoroughfare will be left incomplete after learning of plans to shelve the project.

According to Byfield,  the Junction road is the only thoroughfare that links St Mary to Kingston free of cost.

Byfield explained that the Junction Road remained a popular route for those looking to negate the  high cost associated with the alternative. 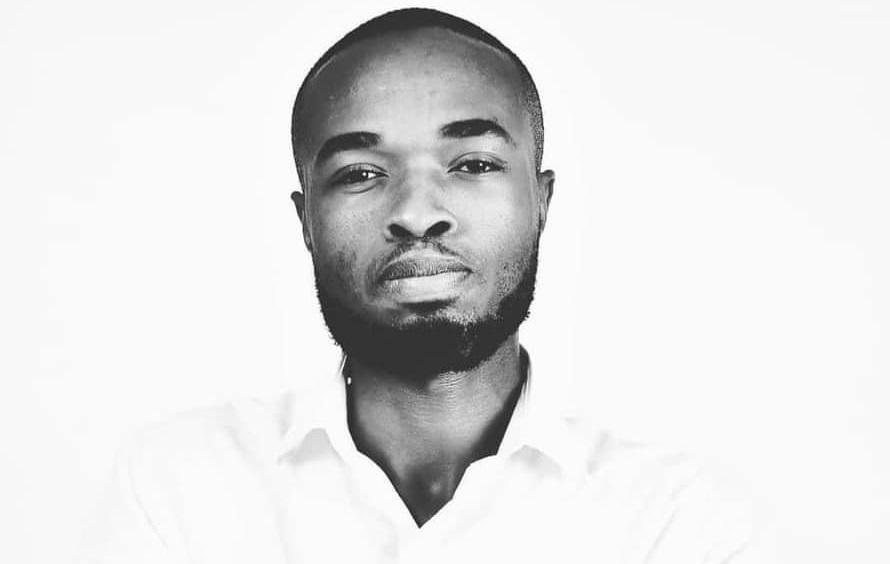 “The other route, via the highway, attracts a $3200 toll for class 2 vehicles. That cost coupled with high gas prices is very expensive for most travellers,” Byfield said.

“This road is important. Yet in its current state poses a danger to residents who live in the area ,who traverse it daily,” he added.

Byfield wants the government to reconsider shelving the Junction Road project, adding that the residents of St Mary deserve better.

“This project was born out of political manoeuvring to win an electoral seat. After a spend of over one billion dollars, we are told the project is to be shelved,” he said.

“This shifty move by the government does not inspire the trust of the citizens who now believe that the government wasted tax dollars on a project it had no intention of completing” he added.

Byfield further noted that a major resurfacing of the roadway  was needed to be undertaken to improve its safety for the motoring public.

“There are open trenches on both sides and the threat of a falling hillside when it rains,” he added.

CEO of the National Works Agency (NWA), E.G. Hunter, in an interview with a local publication said work on the roadway would be halted citing budgetary constraints.