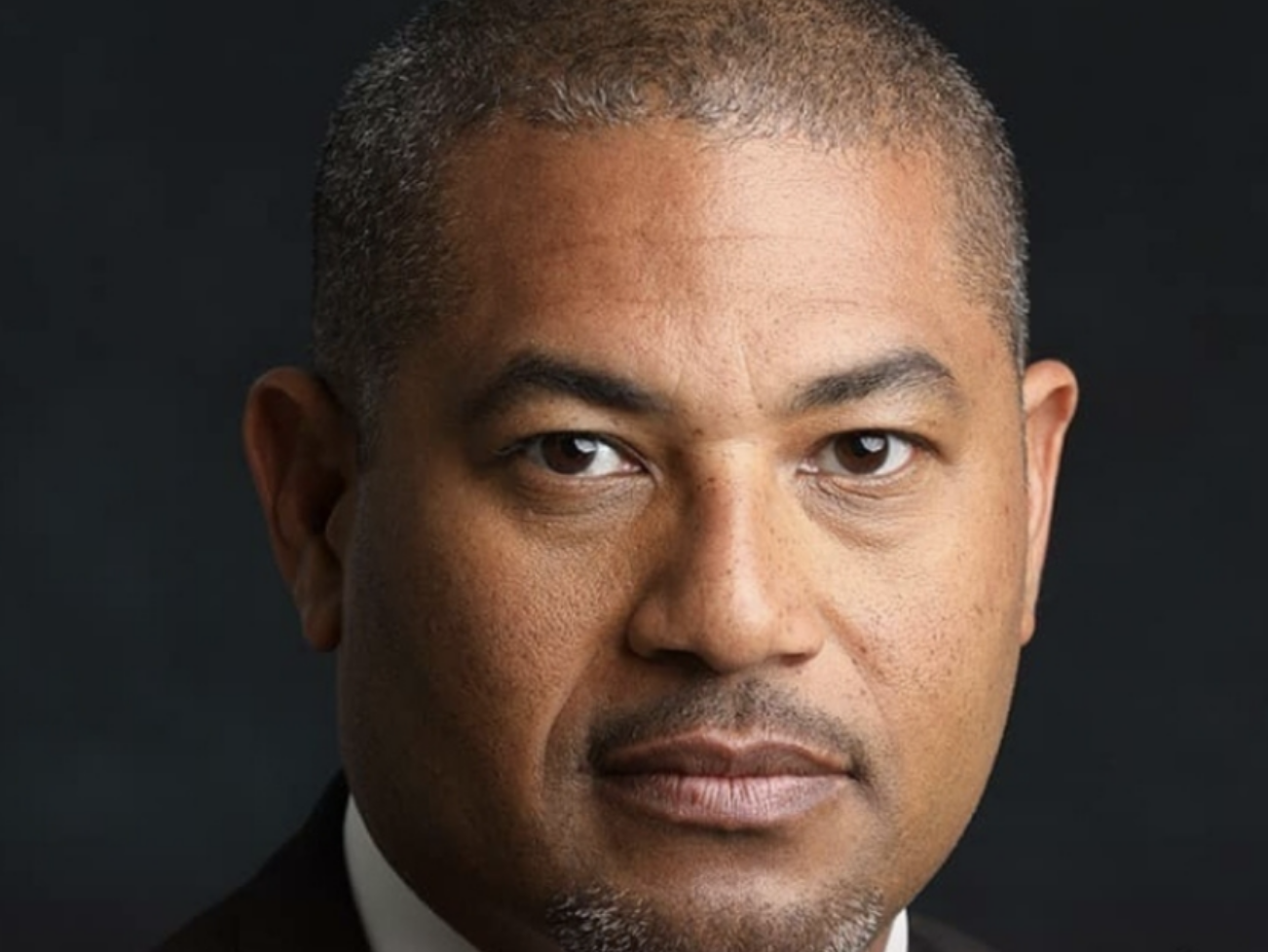 Prime Minister, Andrew Holness, in a statement last Friday said that the “National Housing Trust was not a welfare institution, as believed by some members of the working class”.

According to Phillips, Holness’ comments was not only insulting to Jamaican workers and their trade unions but was an unwarranted and unfortunate remark, especially during Workers’ Week.

In a statementPhillips described the remark as “rude and insensitive, as NHT and its accomplishments represent the blood, sweat and tears of the Jamaican working class through their compulsory contribution taken from salaries.” He said further, “It was the foresight of the Manley Administration in 1975 which led to the establishment of the Trust as a social contract partnership with workers and trade unions, and the workers accepted it as a way to buy a house, not to receive charity”.

Phillips said any worker or trade union should be able to make proposals on making the NHT more responsive to workers without being subject to verbal abuse and insults purely because the Prime Minister presides over the NHT policymaking. At this stage in the life of the NHT, “I would encourage complete discussion and participation of an idea to better the Trust, even if it does not meet the approval of any incumbent from either political party, but to disparage the institution and its accomplishments is a regressive approach and unbecoming of a head of government.”

The Opposition Spokesman said workers in Jamaica were well aware of the purposes outlined in the Memorandum of Objects Reasons of the NHT Act. Their contribution over forty-six years has made the Trust Jamaica’s foremost financial institution in providing housing finance for the working class and the poor.

Phillips said instead of responding to a proposal by an officer of the Trade Union Confederation in such a hostile manner; the Prime Minister should focus on applying greater thought and policy formulation to increase the stock of lower-income housing available to Jamaicans.

He said the Prime Minister does not need any reminder that in the 2017/18 Financial Year, he signed an amendment to the NHT taking $11.4 billion annually from the Trust for budgetary support for four financial years.

Reminding the working class that NHT was not a welfare institution is highly misplaced.