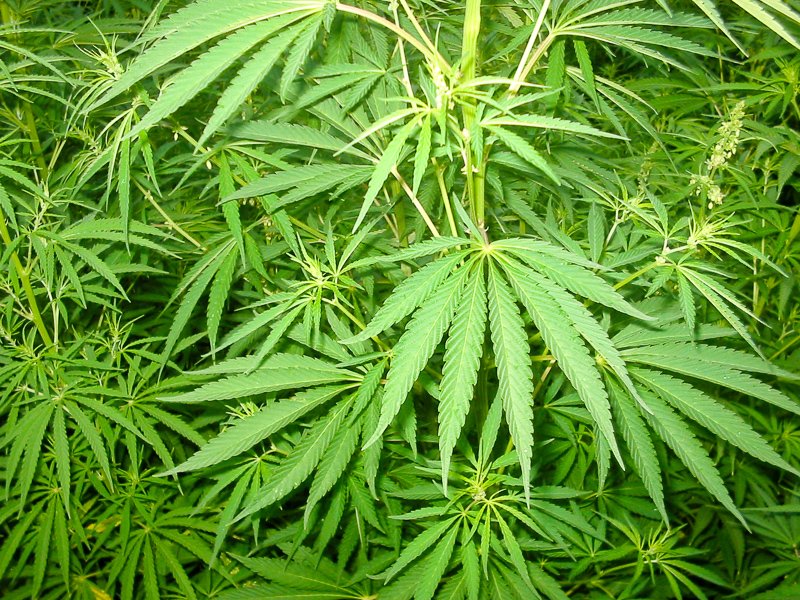 Ganja advocates globally have been given a reason to celebrate after the substance was removed from the world’s most dangerous drugs category.

Although welcoming the removal from Schedule IV, drug policy experts expressed serious concerns that cannabis will remain in Schedule I of the 1961 Single Convention on Narcotic Drugs, maintaining it under the same strict controls as heroin and cocaine.

Ganja advocates cite a scientific review conducted by the World Health Organisation (WHO) in 2018 as part of the reason why they believe marijuana should have been removed
from Schedule I noting that the findings found cannabis to be less harmful than most other drugs in that schedule.

“We welcome the long overdue recognition that cannabis is a medicine. However, this reform alone is far from adequate given that cannabis remains incorrectly scheduled at the international level. The original decision to prohibit cannabis lacked scientific basis and was rooted in colonial prejudice and racism,”said Ann Fordham, Executive Director of the International Drug Policy Consortium.

“It disregarded the rights and traditions of communities that have been growing and using cannabis for medicinal, therapeutic, religious, and cultural purposes for centuries and has led to millions being criminalised and incarcerated across the globe. The review process has been a missed opportunity to correct that historical error,” added Fordham.

A Jamaican cannabis advocate expressed similar sentiments as Fordham noting that the reclassification of ganja did not go far enough.

“We the people of Jamaica and CARICOM’s Civil Society groups remain very disappointed that the review of the International Drug Control Treaties didn’t go further in regards to the recognition of cultural and traditional rights to use certain plants, such as cannabis,” said Vicki Hanson, Coordinator of the Interdisciplinary Centre for Cannabis Research.

“It is our strong belief that the recognition of cultural rights, is a critical element of any sustainable development approach in our region,” added Hanson.

The schedules weigh a drug’s medical utility versus the possible harm that it might cause.

Despite the latest reclassification, U.N. member nations cannot legalize ganja, though Canada and Uruguay have legalized cannabis for sale and recreational purposes.