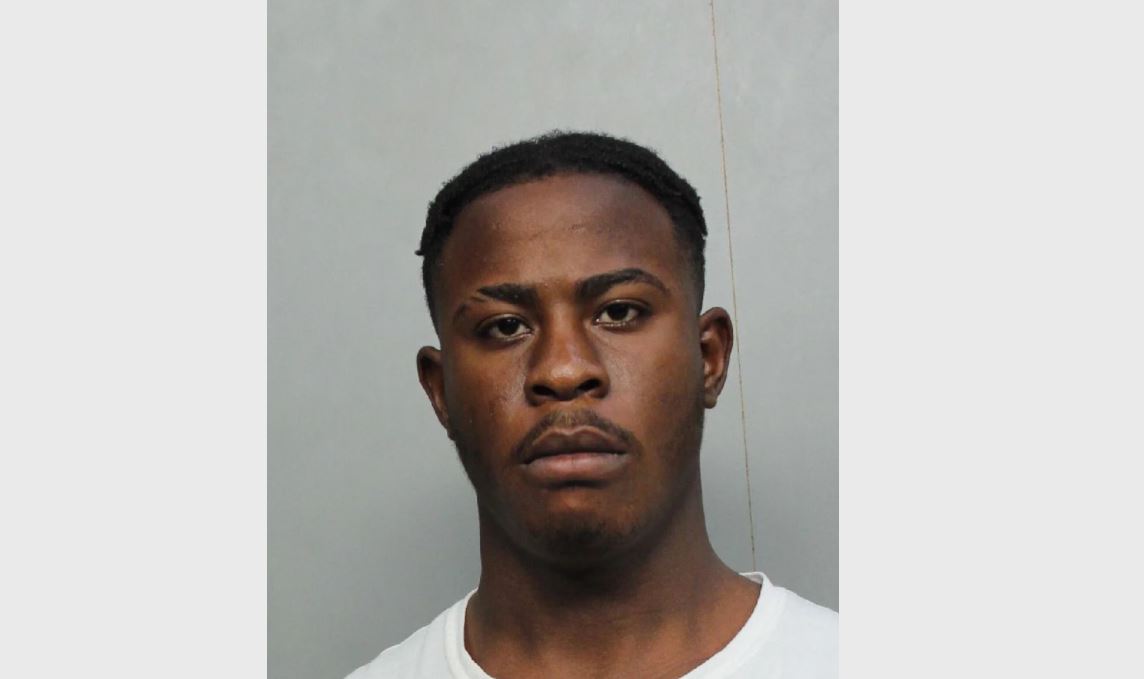 A Jamaican footballer has been accused of raping a woman in a classroom at the Florida International University on Tuesday (September 28).

20-year-old Jashaun Anglin, who was recently recruited to play with the Miami FC, pleaded not guilty to one count of sexual battery.

Reports are that Anglin met the woman on Southwest 12th Street and the two agreed to meet at another
location. 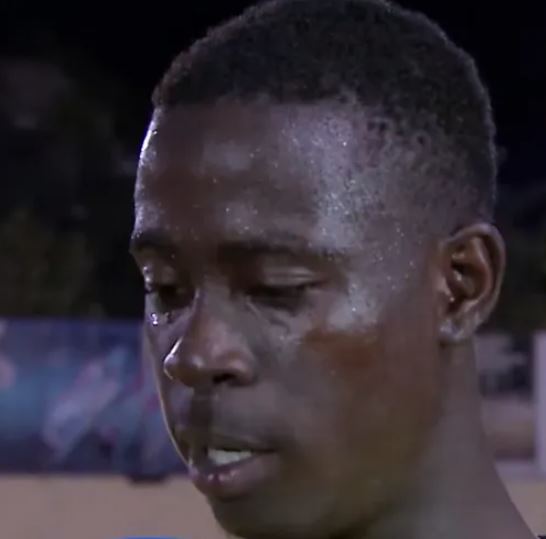 The duo met up at a classroom on FIU’s campus, where it is alleged that Anglin asked the woman to perform a sexual act and she refused.

Anglin allegedly held the woman against her will and attempted to touch her inappropriately when someone heard the commotion and intervened.

Miami FC aware of the incident

Following the arrest of Anglin, Miami FC issued a statement.

“We are aware of the situation involving a member of The Miami FC and we are cooperating with local law enforcement officials on this matter,” the team’s statement read.

“The club has no further comments as it’s an ongoing investigation,” the team added in the statement.