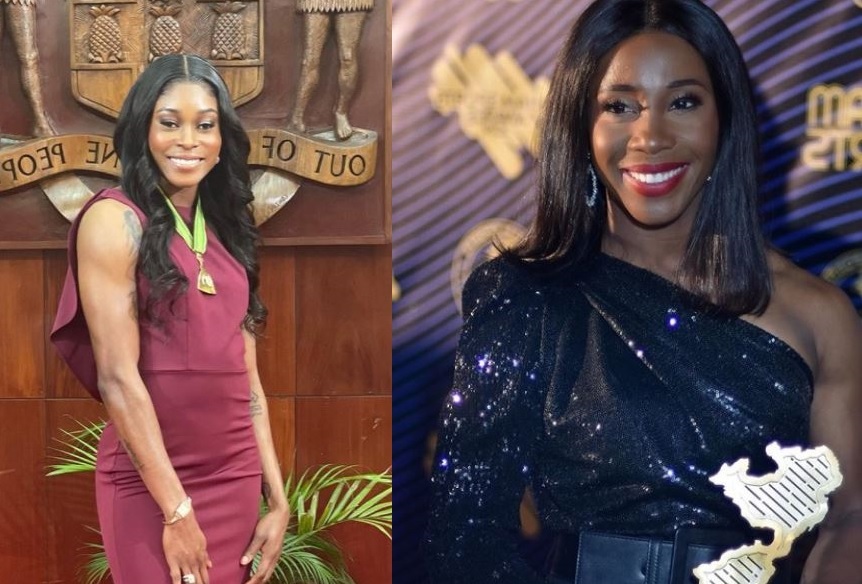 Three female sprint athletes were among 144 Jamaicans who copped national honours at the National Honours and Awards ceremony.

The ceremony, which was staged virtually on Monday (October 18) for a second year in a row due to the pandemic, saw Elaine Thompson-Herah, Shelly-Ann Fraser-Pryce and Jacqueline Pusey being recognized.

Thompson-Herah and Fraser-Pryce were recipients of the award of the  Order of Distinction (Commander Class).

Fraser-Pryce was upgraded from Officer Class to Commander Class within the same award.

Olympian Jacqueline Pusey was also awarded the Order of Distinction for her contribution to track and field. 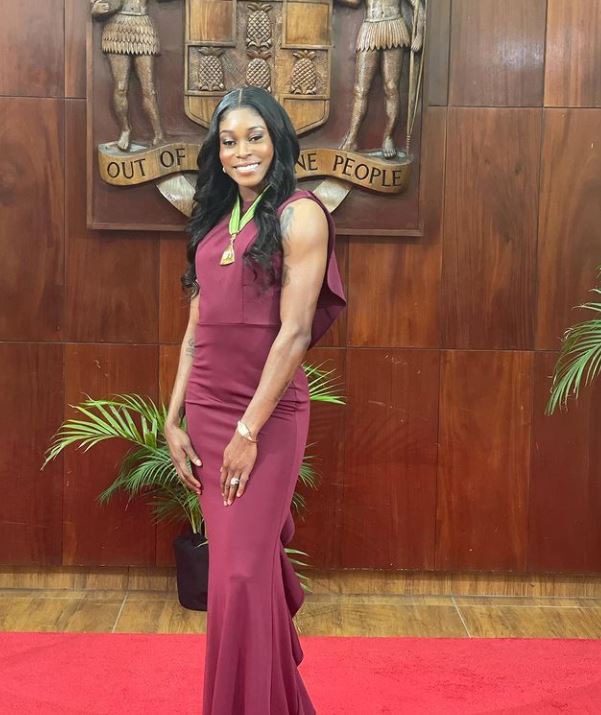 Five-time Olympic champion and the fastest woman alive Thompson -Herah noted that she was ” overjoyed” to have been conferred with an Order of Distinction .

“I have been inspired and motivated by powerful women around the world, powerful women from my island home Jamaica,” said Thompson- Herah in a Instagram post.

“I feel so honored and over joyed to be given this Order of Distinction Commander class by my nation. I now use this classification to help motivate and uplift women and young girls to strive without limits. To God be the glory,” she added.

Fraser Pryce also shared similar sentiments noting that she was “greatful” for the recognition.

“I have never seen myself as a hero to be honest, maybe because I know my journey continues and I know many who fight so hard for much more but I am grateful for being honoured for my achievements, by my country, again😊, ” Fraser Pryce wrote on IG.

“Heroes from all walks of life – take a bow. You may not always get the support or recognition but you show up! That’s the spirit of a true hero. That’s the fight in you. Keep showing up – SFP,” she added.