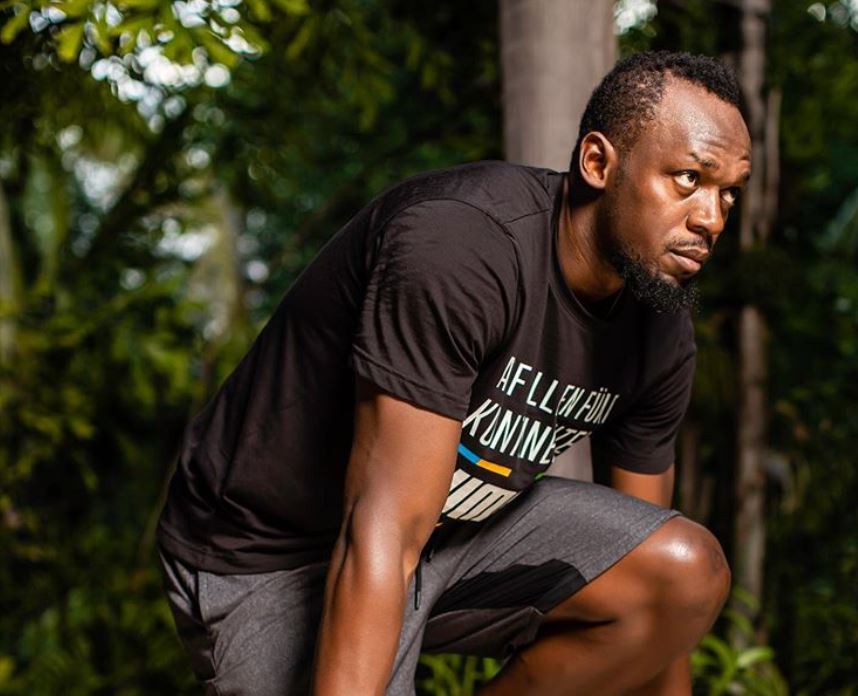 To celebrate the world’s fastest man- yup he’s still the king of the track – The Den is sharing ten facts about Usain Bolt.

1.Bolt hail’s from the parish of Trelawny.

2. He’s one of the tallest sprinters. Bolt stands at an impressive 6’5″ and weighs 207 pounds.

3. Bolt’s been retired for about three-years now, he retired from athletics after the 2017 world championships.

4. He originally wanted to be a cricketer.

7. In his autobiography, Bolt reveals that he suffered from scoliosis, though it has not affected his running.

8. He likes McDonald’s. In 2008, he is reported to have eaten chicken nuggets before winning gold at the 2008 Olympics.

10. Bolts’ famous ‘To Di World’ pose which he debuted during the Beijing Olympics 2008 was renamed the ‘Bolting’.