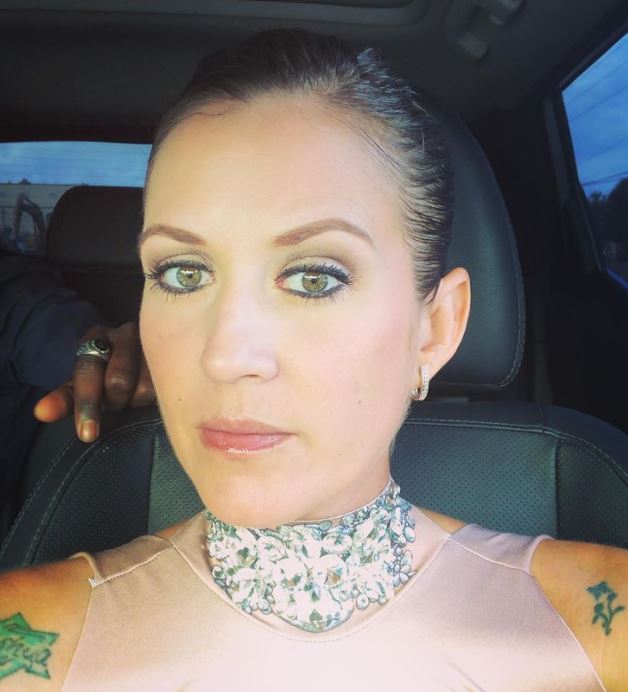 Leah Tavares -Finson appeared to be in good spirits on Wednesday (April 14) following news that her son’s father, Christopher Linton, more popularly known by his alias ‘Dog Paw’,  had his conviction overturned by the Court of Appeal.

While not directly making mention of the case, Tavares-Finson took to her Instagram story where she shared the four letter word ‘road’ with an exclamation mark.

In a subsequent IG story post, the mom of two shared a throw back photo of Linton and her son which she captioned, “When it becomes reality… road me G! Freedom over captivity.” 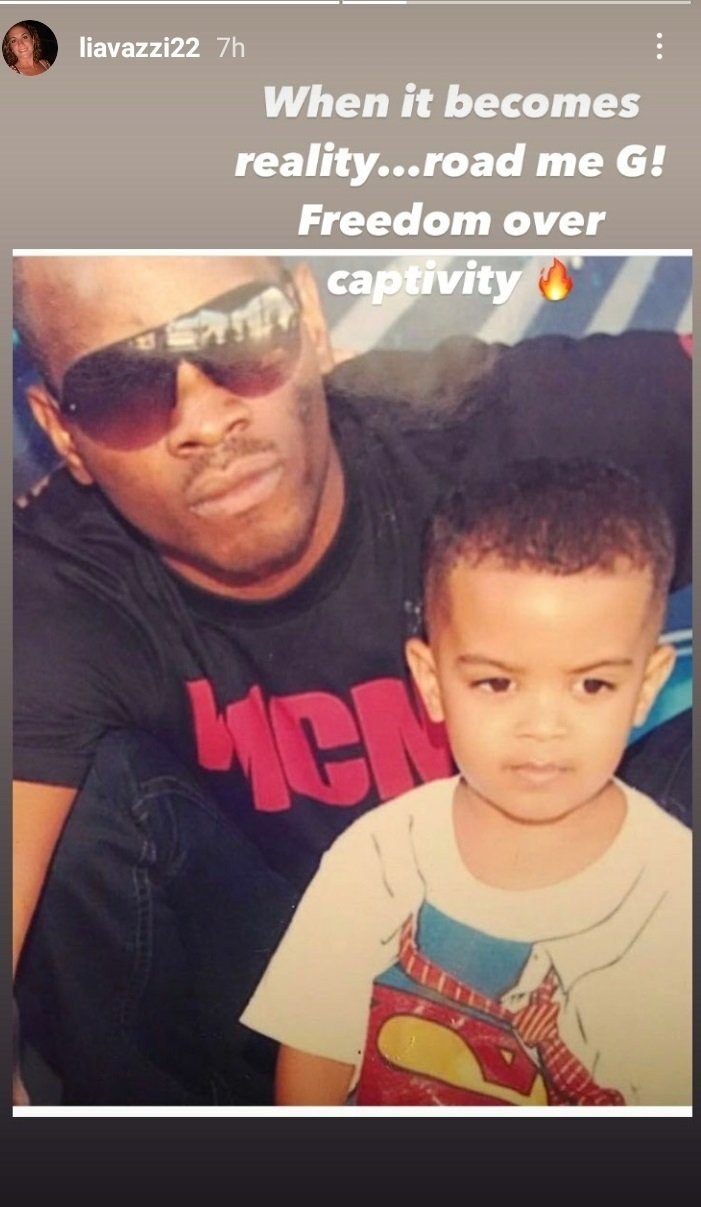 Tavares Finson made headlines in 2010 when the then 23-year-old was questioned by police, after she was seen in the company of alleged criminal Dog Paw during a police operation in Kintyre, St Andrew.

In February 2011, news broke that Tavares Finson had given birth to a baby fathered by ‘Dog Paw’ who was later that year sentenced to 15 years’ imprisonment.

Linton’s conviction has since been thrown out by the Court of Appeal and he is expected to be released from prison shortly. 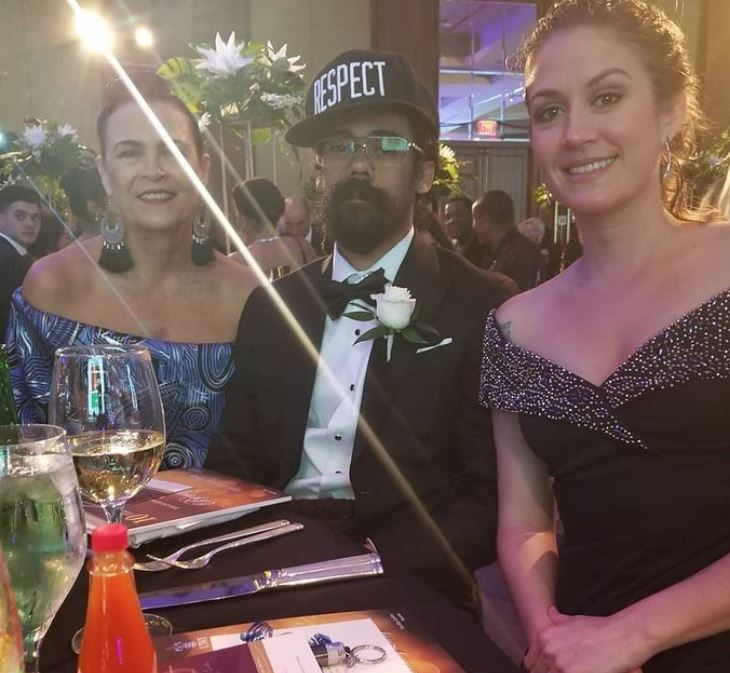