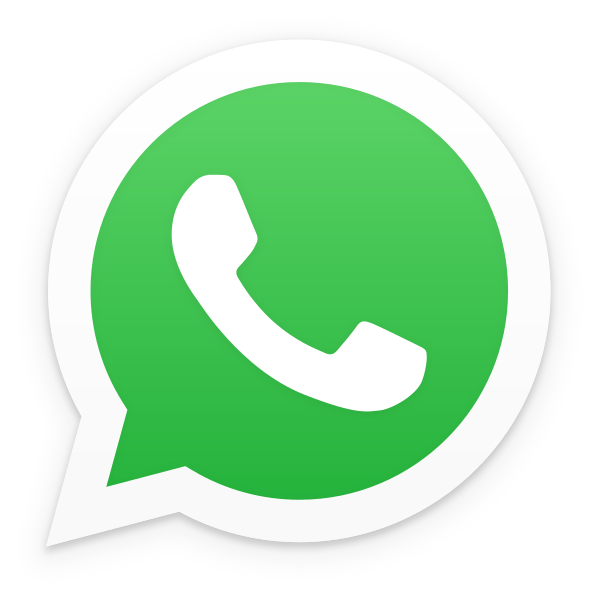 WhatsApp is down, along with other Facebook owned apps

If your WhatsApp messages aren’t going through and you can’t refresh the gram, that’s because several of the most popular apps are down at the moment.

The outage which began around 12PM ET has resulted in many social media users taking to Twitter, reporting that they have been seeing error messages while using Facebook messenger, as well as Instagram users reporting seeing an error message which reads, “5xx Server Error.