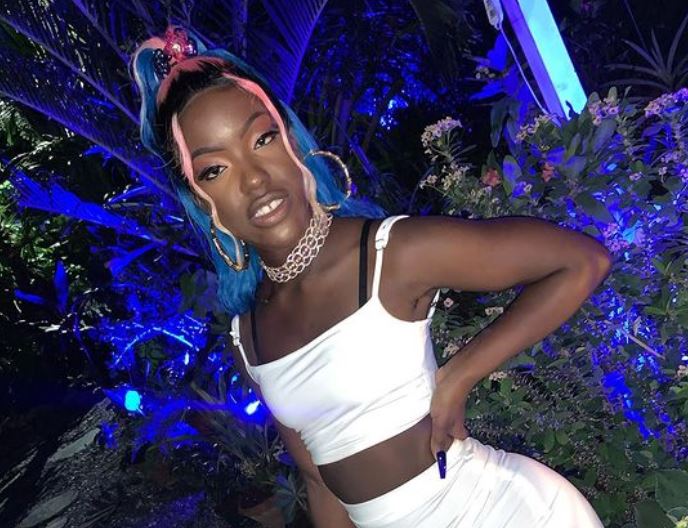 However, the popular social media influencer continues to cryptically fan the flames as she has been seen in an recent Instagram post hiding her stomach with a pillow.

In an Instagram video posted August 12, Francis is seen twirling  to show off her new red hair extensions, while holding a pink pillow tight, covering her stomach. 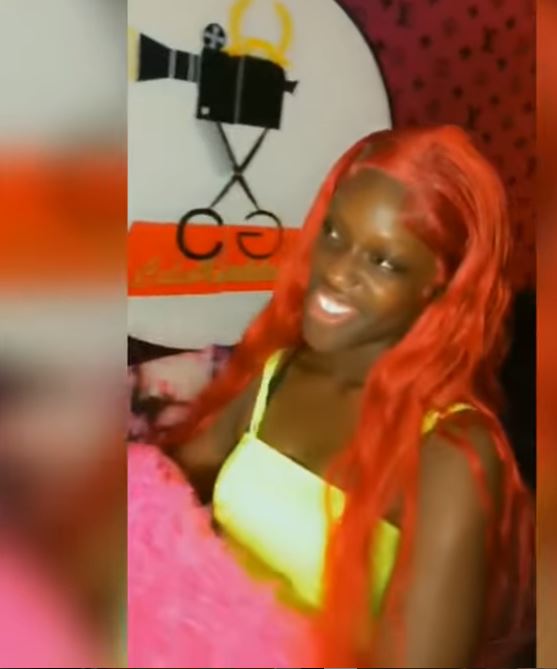 Despite her flowing red Rapunzel style locs, IG users were more focused on what was behind the pink pillow.

” Move the pillow be it show sideways,look gorgeous still❤️, ” added another.

Francis, who is already a mother, rose to prominence in 2019 after a video of her went viral in which she glorified “teking weh people man”.

She later, in April 2019, released her Tek Weh People Man single, and has remain a staple on the entertainment scene.