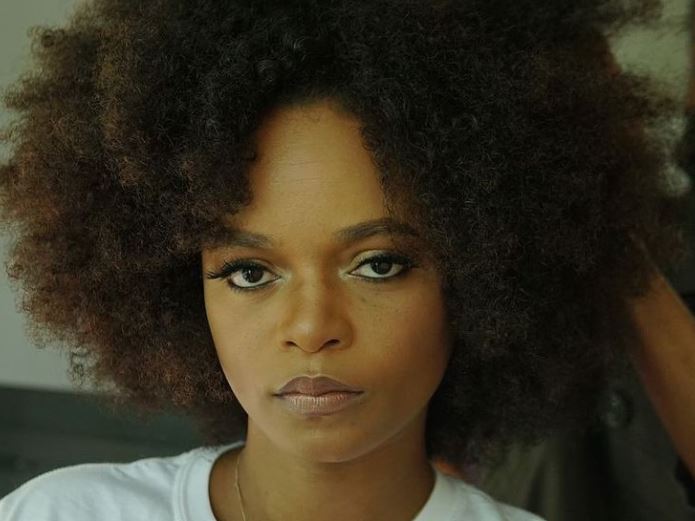 A series of tweets put out on the official Twitter account of reggae sensation Lila Iké has raised eyebrows on the platform.

Some of the tweets shared on the platform suggests that the ‘I Spy’ singer may be in danger.

Though the tweets, at first, started out unassuming with the singer tweeting, “I love Jamaica” at 5:55 p.m.

The tweet was followed up by, “And they tried to kill me that never worked”.

The singer’s first name, later,began trending on the platform.

Several fans of the singer responding to the cryptic messages, noted that they were genuinely concerned about her safety.

While other expressed concern that the tone of the tweets were unusual. 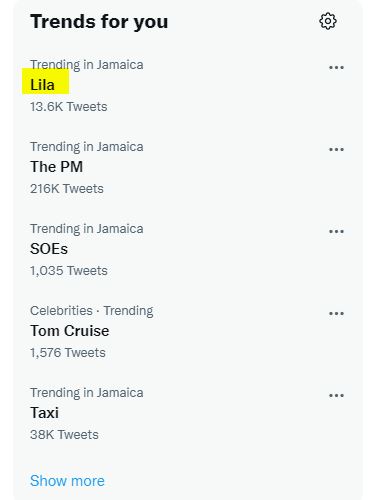 While it is unclear if Iké actually wrote the message herself , based on information put out by In.Digg.Nation Collective, an Independent label founded by singer Protoje, it could be confirmed that the account belonged to the singer.

Lila Ike recently returned to Jamaica from a trip to the United States. 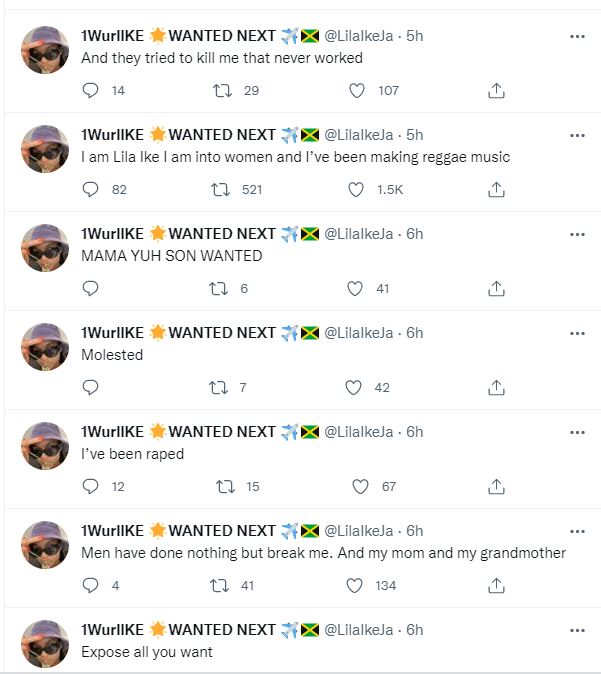