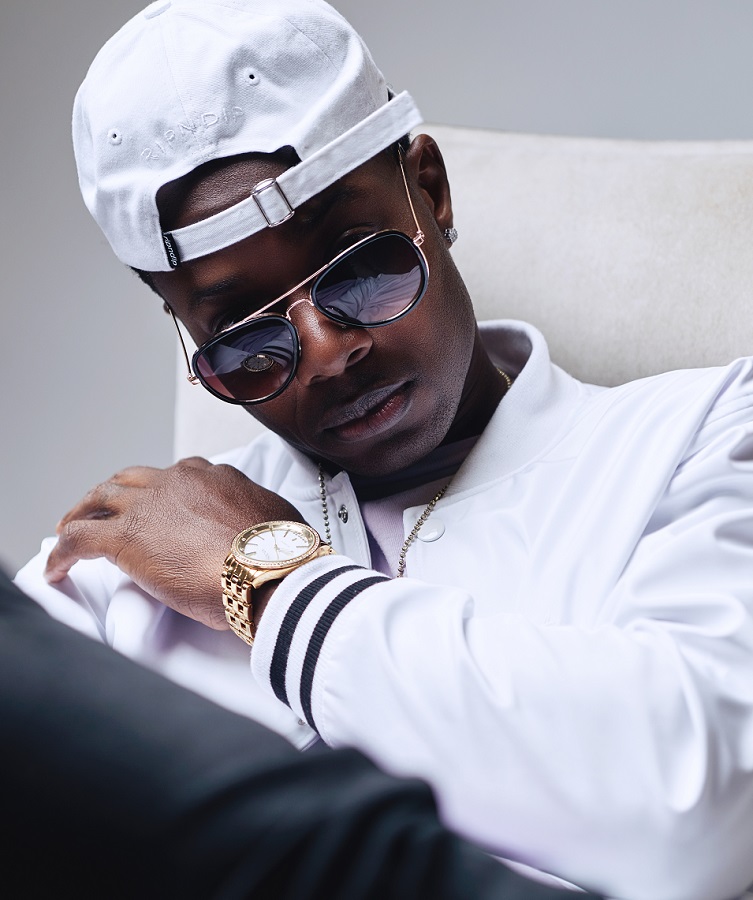 Razor B returns from hiatus with Pepper Sauce single

After almost a year of no new musical releases, fans of dancehall hit-maker Razor B can now breathe a sigh of relief as the artiste has returned with a new single.

Razor B believes the single ‘Pepper Sauce’,  recorded on the Donkey Cart Riddim produced by GQ for his QG Production label, will be a hit among his predominately female fan base.

“My wife and I were having a conversation and she kept coming up with spicy answers… I told her she is hot like Pepper Sauce. It was sealed from there,” Razor B explained

The fun bouncy beat and catchy lyrics of “Pepper Sauce” is anticipated to be the next hit song to keep the ladies dancing and is in line with the artiste’s strength  as he is known for creating massive tracks for the ladies.

“People are tired of hearing bad news, curfews, lockdown and stress. This song makes you forget all that and get up and dance. It is aimed at releasing all stress and make all listeners feel happy,” Razor B said.

As it relates to his musical absence Razor B shared that sometimes it’s better to take a step back and focus on developing yourself as a whole.

“Me not releasing new songs for a minute is strategic, I have been focused on me. Busy working out, working on vocals and waiting for the right vibe. I don’t put out songs a dime a dozen for the sake of releasing music. I want what I put out there to be of good quality and have the potential for longevity, ” he added.

With the summer finally seeing the return of the entertainment industry post COVID, Razor B is back full time in the studio and says he’ll be churning out the hits.

Hot Up, Up In Deh and Bruk Back are some of the charting hits from Razor B since his 2015 breakout.