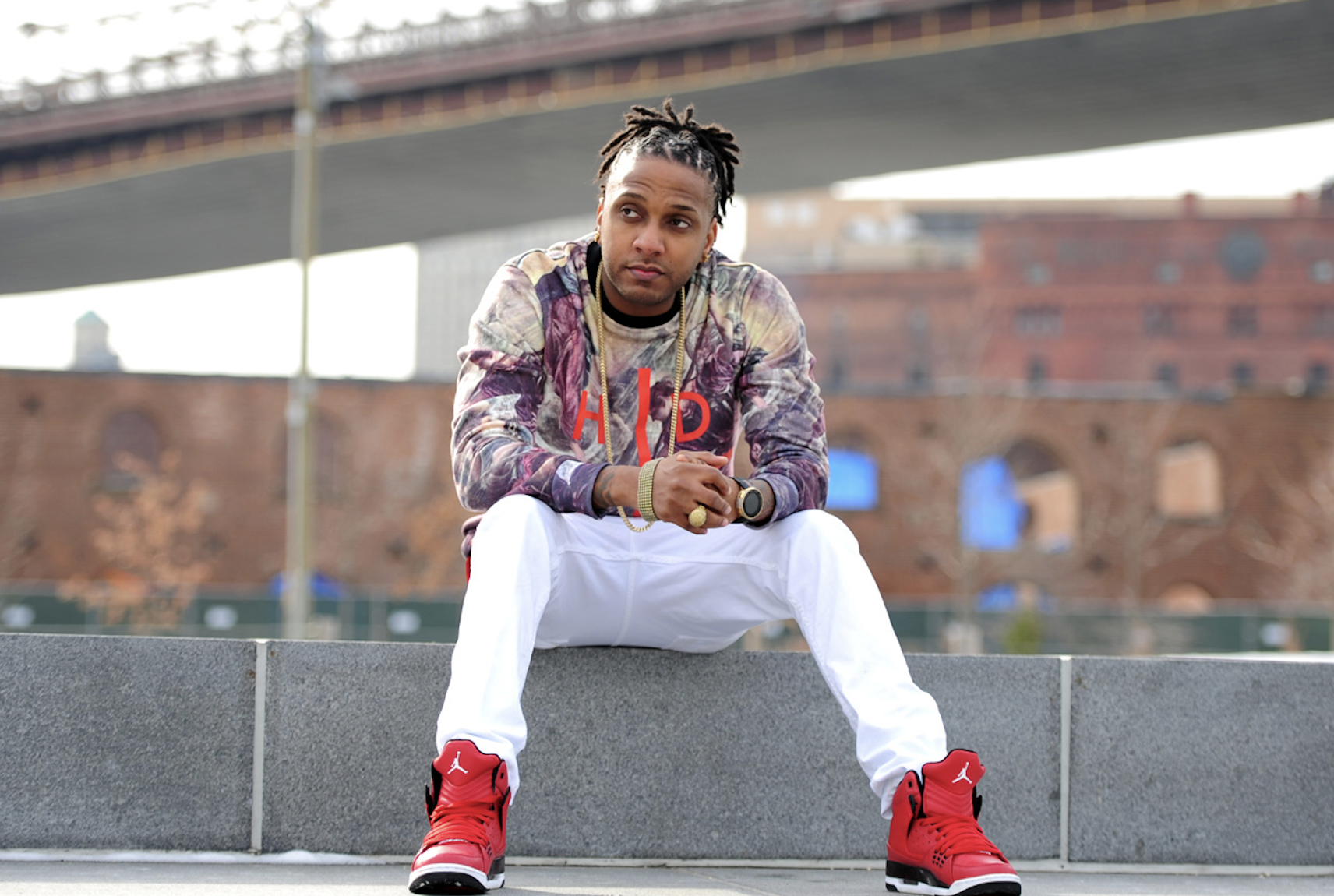 Dancheall artiste teams up with Too Short for Lil Freak single

Florida based dancehall artiste Shifta Mason has given popular American Rapper Too Short his first Caribbean track with a dancehall collaboration released early this month.

The track, Lil Freak, is a song definitely dedicated to the ladies and is produced by Baby Wonder and Jah Messiah

Too Short became famous in the West Coast hip hop scene in the late 1980s, with lyrics often based on sex, drug culture and street survival; respectively exemplified in his most popular songs “Blow the Whistle” and “The Ghetto”.

A big fan of Jamaica and dancehall music, he was more than ecstatic to work with Shifta on this project.

“It was a well overdue scenario being that I have a lot of Caribbean friends, especially Jamaican, and love the food not to mention the beautiful women; I just love the culture overall and would definitely do more fusion tracks!” Too Short surmised

“He is a dope legendary artist known for his hit songs so adding him to this song was a no brainer. Too Short is known for his own unique sound so he brings something different than a lot of these hip hop artistes. It was all good vibes in the studio creating this chune.” Shifta explained