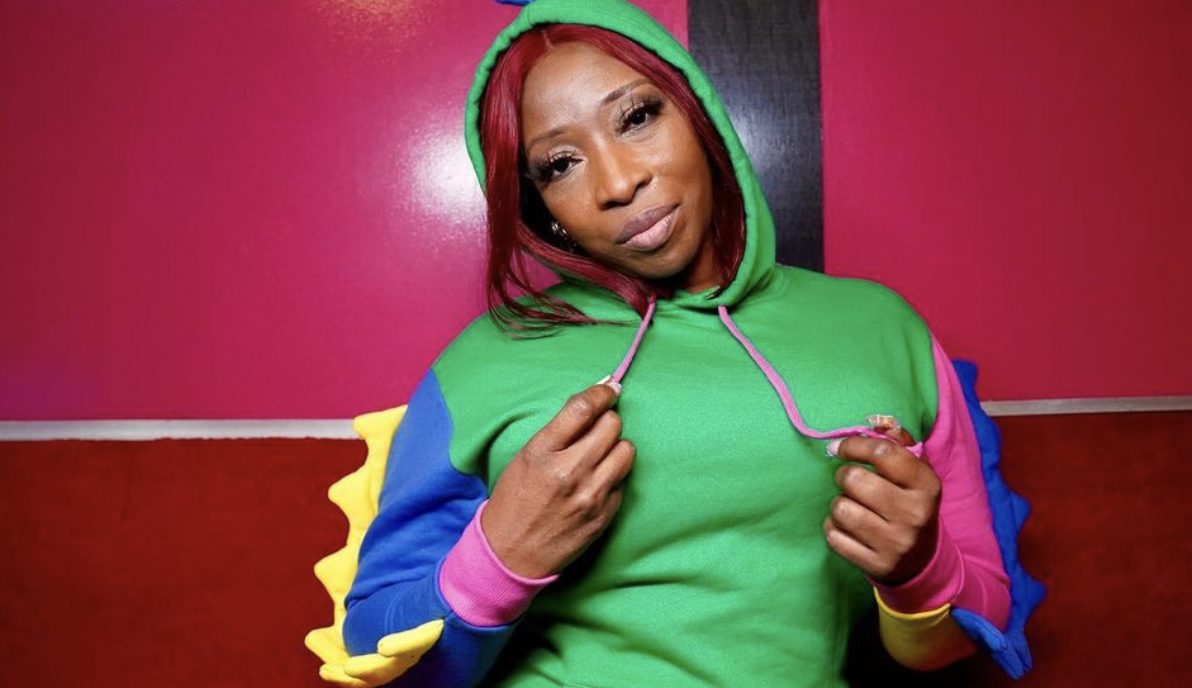 Dancehall veteran, Macka Diamond, is refuting claims that she went under the knife to have body surgery.

The ‘Dye Dye’ hitmaker said that while she has contemplated enhancing her breast, she maintains that her body is all natural and not surgically enhanced.

“I’m flattered that people think I did surgery because when I see someone that looks good I usually wonder the same thing too,” Macka said.

“I’ve wanted to do my breasts for years but worry about getting older with obviously younger boobs so I haven’t done it,” Macka added.

Macka used the occasion to express some choice words for fellow female dancehall artiste, D’Angel, who she believes started the rumour, slamming her as ‘just jealous’.

According to Macka, the rumour mill begin churning following her participation in a celebrity football match in Atlanta late last month.

“The video came out a few days ago with Angel accusing me of doing my butt and shape. But this is my natural shape and bottom,even my mother at 70 still sexy same way,”she said.

Macka also shared that she would be releasing a single in response to the surgery accusations called Dream Body.

The track will be released on the new London Glow Caribbean Fusion riddim produced by Trill City Global.
.