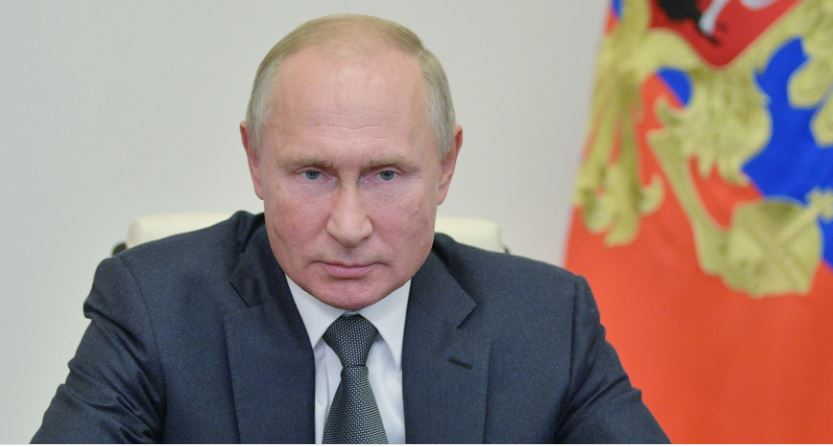 “It takes one to know one” is how Russian President Vladimir Putin responded to a comment made by his American counterpart Joe Biden who accused him of being a killer.

Biden made the comment during an ABC interview in which he agreed that the Russian leader was a “ killer” and would “pay a price” for his alleged meddling in the U.S. elections.

In an interview broadcasted on Wednesday, Biden replied “I do” when asked if he thought Putin was a “killer”.

Despite the insult, Putin said he was ready to discuss bilateral relations between the two nations proposing that a phone call, open to the ears of the public, be had to discuss the pandemic, regional issues among other issues.

Putin said he will order his foreign minister to prepare the talks noting that it “makes sense to have a talk to maintain Russia-US relations instead of trading barbs”.

Reacting to the controversy, Turkish President Recep Tayyip Erdogan slammed Biden’s comments about Putin as “unbecoming of a head of state”.