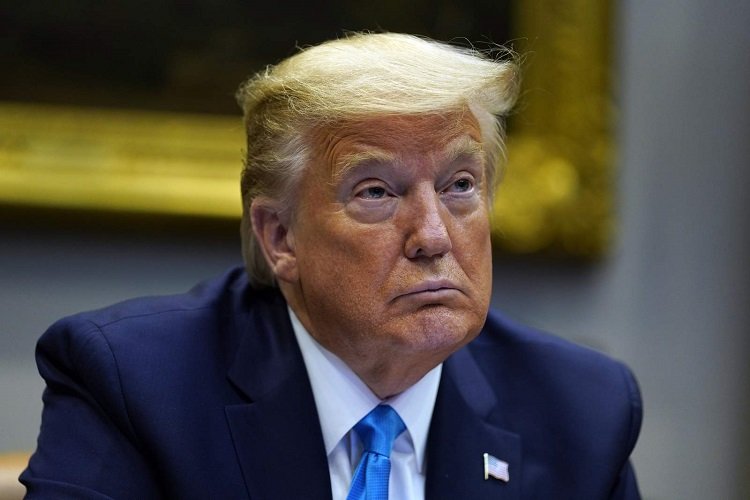 US President Donald Trump has been impeached for a second time.

The news comes following a vote of 232 to 197, in the House of Representative on Wednesday (January 13).

Prior to vote, House Speaker Nancy Pelosi asked lawmakers to “search their souls.”

The impeachment proceedings came one week after a violent, pro-Trump mob breached the Capitol.

Trump is the first American president to be impeached twice.