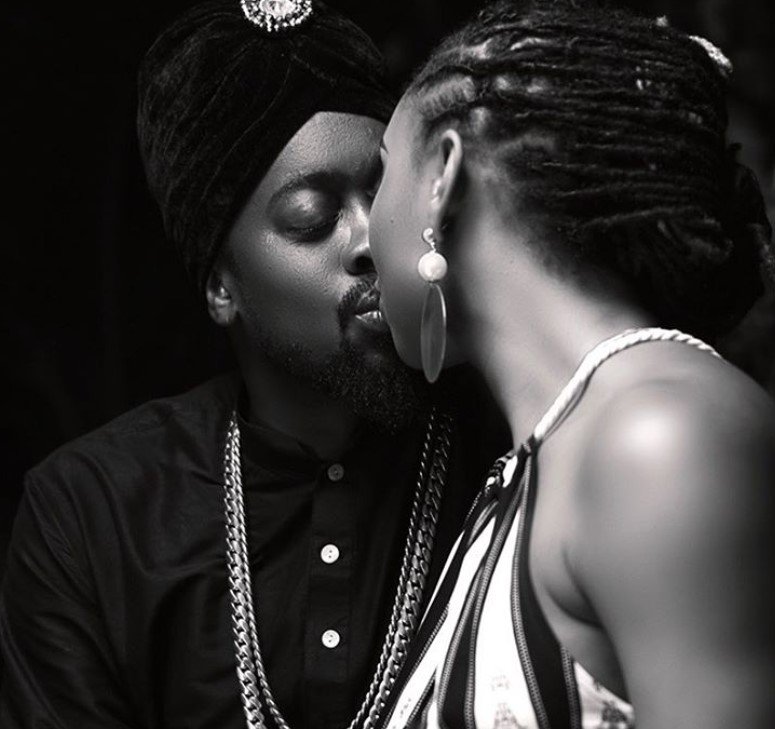 Politician Krystal Tomlinson and her dancehall veteran beau Beenie Man both took to Instagram on Saturday (October 31) to post a very mushy pic of the duo sharing a passionate kiss.

The photo, though not new, appeared simultaneously on both Beenie’s and Krystal’s IG pages, with the pic raising eyebrows among fans of the couple.

The timing of the photo seems to suggest that the pair maybe taking a jab at naysayers, after a infamous gossip blog website shared a post which raised speculations about the status of Beenie and Krystal’s relationship.

While neither party has addressed the swirling rumours the photo post seems to have done the trick.

Back in June 2020, Beenie Man told The Den that he had plans to wed Tomlinson.

Tomlinson and Beenie Man have been together since 2015 and have one daughter together.